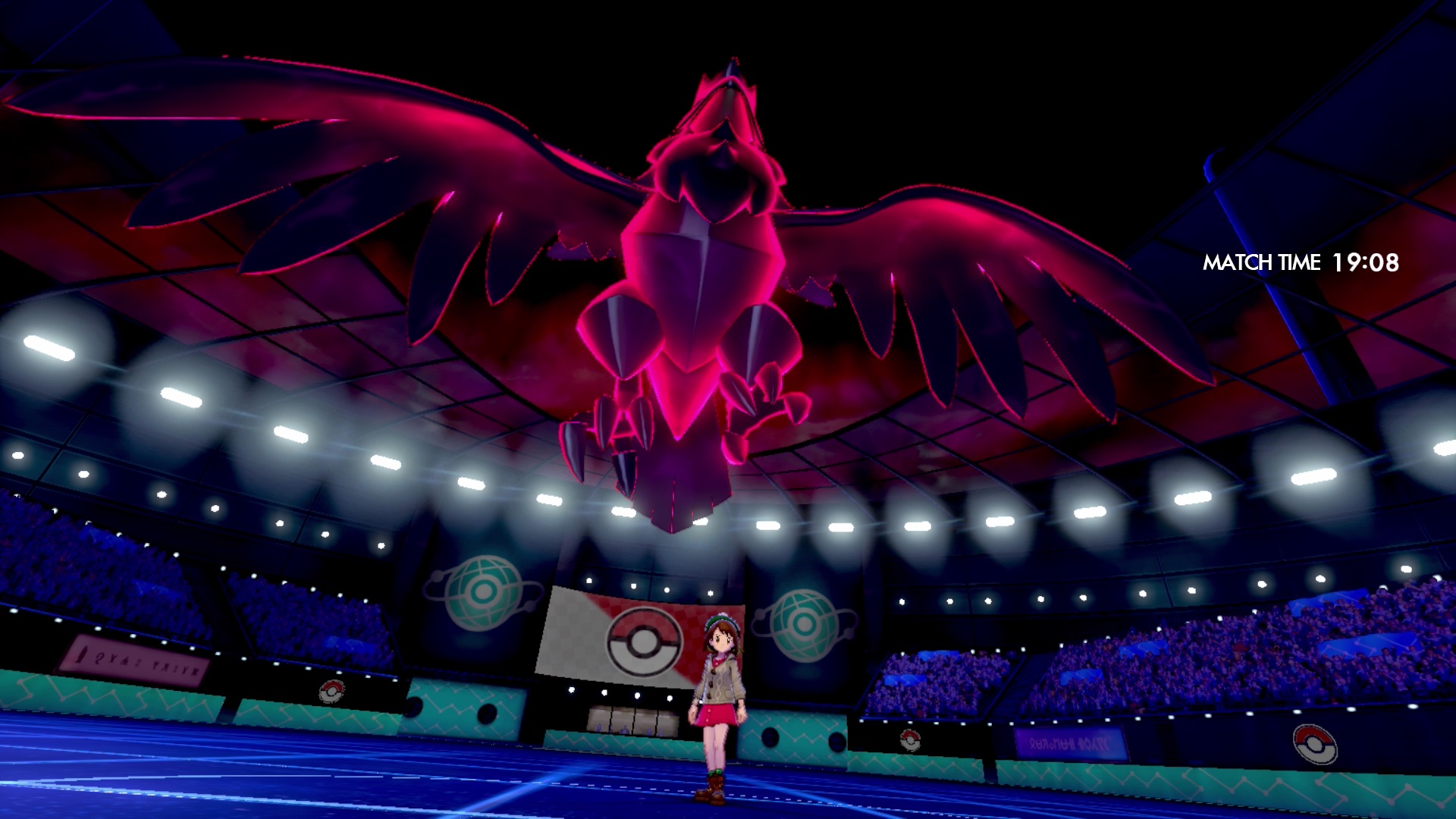 The Pokémon Sword and Shield demo that has been doing the rounds at multiple venues these past few weeks will move to a new destination next week.

Those lucky enough to attend San Diego Comic-Con at the Nintendo Gaming Lounge in Diego Marriott Marquis & Marina from July 18 to 22 will be able to get time with the demo that was first showcased at E3 earlier last month.

The demo offers players the chance to take on one of the gyms in the game, the Water-type, to complete puzzles and take part in small battles before finally taking on the Gym-Leader Nessa at the end.

The demo also features new Pokémon that have only just recently been revealed, such as Yamper and Impidimp, as well as a chance to sample some of the other new Pokémon in the game like Scorbunny, Grooky, and Sobble.

The demo also allows trainers to tryout the Dynamax feature, something new in Sword and Shield that turns Pokémon into gigantic Godzilla-like beasts, for the first time.

This won’t likely be the last venue to showcase the demo as Nintendo and Game Freak gear up for the game’s release this November on Nintendo Switch.