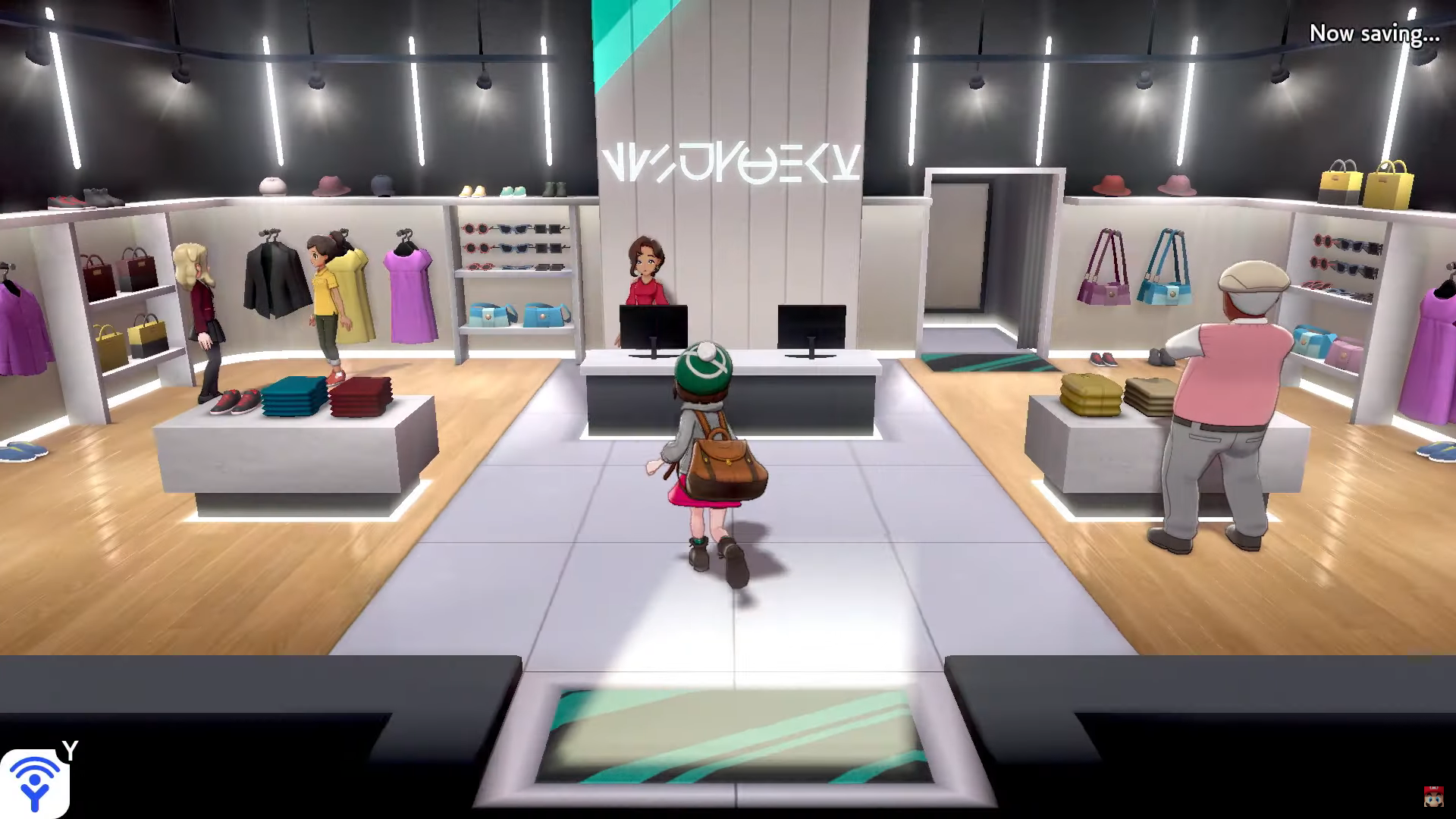 Eagle-eyed fans may have discovered a new feature is being added to Pokémon Sword and Shield in the latest trailer.

In the Nintendo Direct trailer at the 45-second mark, just as the trainer enters the store, a “Now saving…” message appears briefly in the top right of the screen. This has led many people to believe that Sword and Shield could be getting an autosave feature in-game.

Of course, the footage could be appearing shortly after the player saved the game, similar to how other games have worked in the past, but the fact the message reads “Now Saving” would be an odd word choice for that situation.

Although autosaving is the norm in most games, this would represent the first time that the core Pokémon RPG has implemented this feature as the series has relied on manual saves for the last two decades.

The inclusion of autosaves also brings up a list of issues for Pokémon players, specifically those who like to reset their games when shiny hunting or looking for Pokémon with specific natures. The game could, in theory, save during or after the encounter, forcing a player to reset their progress.

If it is included, most those players will be hoping that autosaving is an optional feature and not one that is forced onto them.