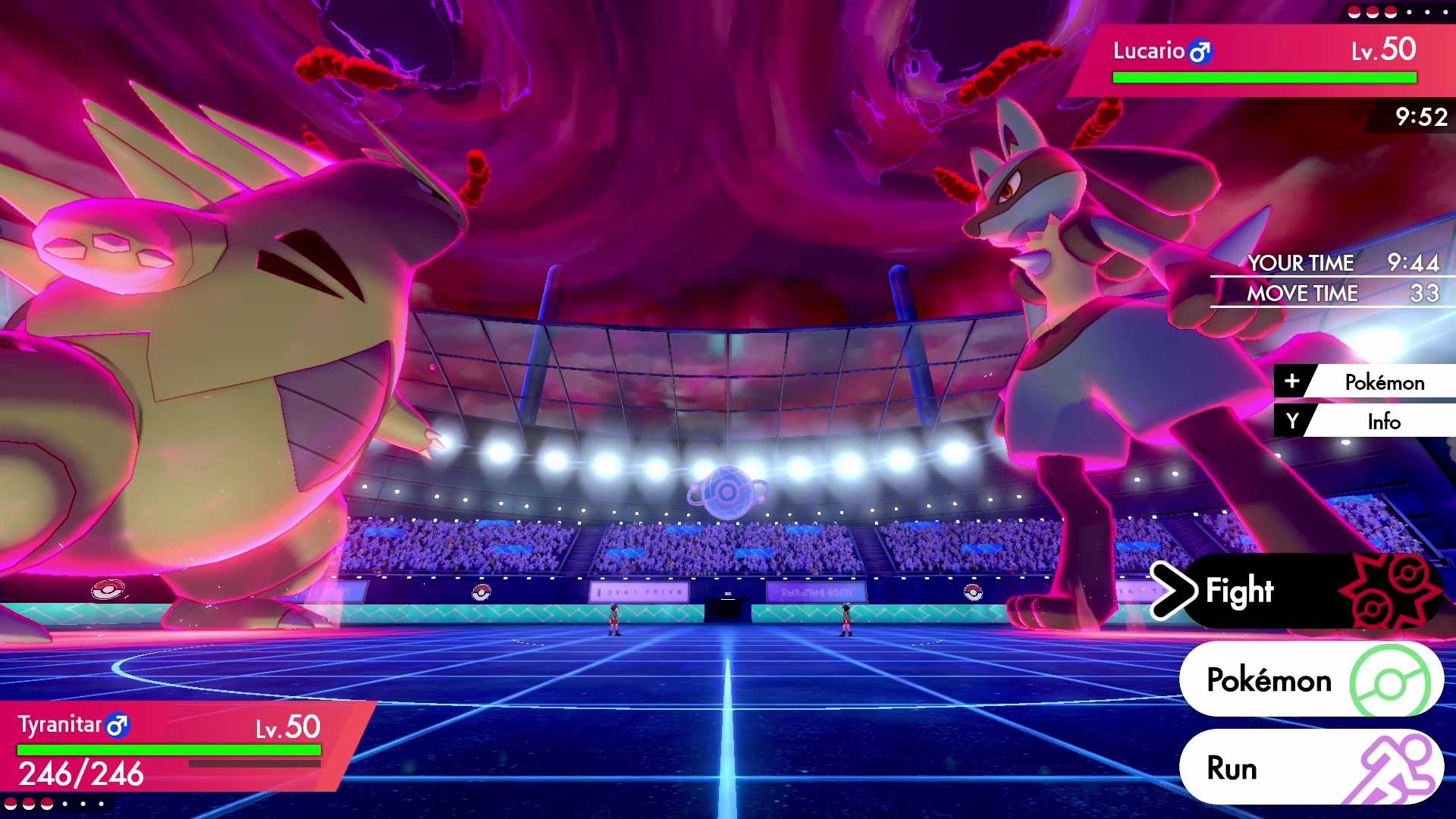 Any trainers who want to show off their competitive skills in Pokémon Sword and Shield will have a chance to do so next month when the first online competition goes live.

From Dec. 6 to 8, trainers will be able to take part in Galar Beginnings, a Single Battle tournament that only Pokémon in the Galar Pokédex can fight in.

Players will be able to join the competition by opening the X menu in their game and selecting the Vs. Battle Stadium and then Online Competitions once the game comes out. Trainers will need to own a Nintendo Switch Online membership to compete, though.

Once the tournament has concluded and points have been tallied, Game Freak will release the Ranking Results later in December.