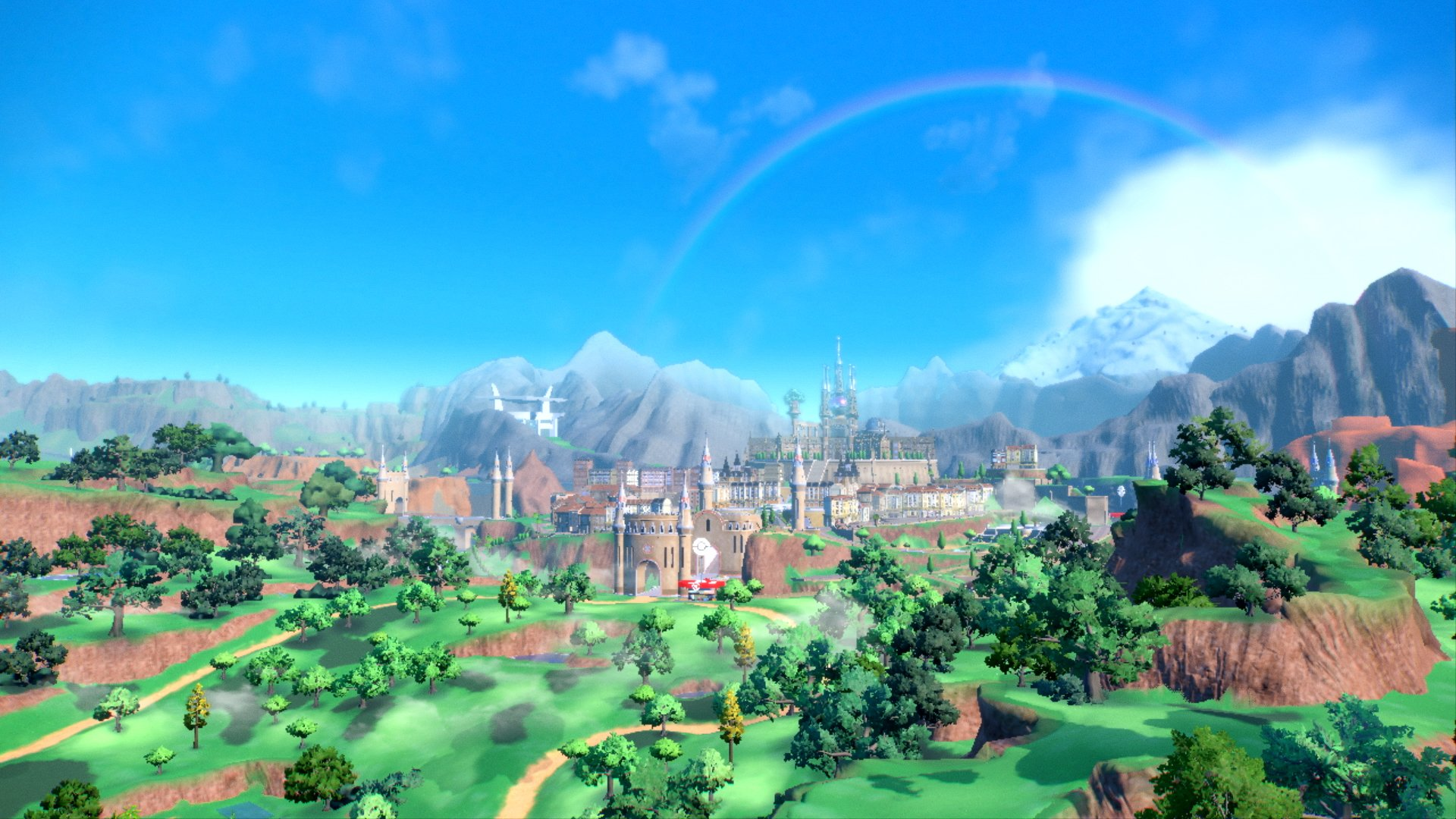 Game Freak isn’t toying around with its development timeline. Pokémon Scarlet and Violet will be coming to the Nintendo Switch later this year, the company revealed.

This will be the ninth generation of Pokémon games, launching the next era of the franchise. Fans spent the last three years in gen eight with Sword and Shield, its DLC, Brilliant Diamond and Shining Pearl—if you count those—and Pokémon Legends: Arceus.

From what was shown in today’s Pokémon Presents, players will be traveling through a new region with a similar aesthetic to that of Legends: Arceus, though the art style is slightly more stylized and the setting is modern.

Fans didn’t get any details about the actual Pokémon being introduced in the new game, but the starters were shown in an image during the live-action portion of the reveal, with players set to choose between a Grass-type cat Sprigatito, a Fire-type lizard Fuecoco, or a Water-type duck Quaxly.

Since this is the first time fans are seeing Pokémon Scarlet and Violet, The Pokémon Company did keep details a little scarce. However, fans learned this will be Game Freak’s first true attempt at an open-world game “where various towns with no borders blend seamlessly into the wilderness,” according to a press release.

“Trainers will once again embark on an epic journey of discovery and exploration,” president and CEO of The Pokémon Company Tsunekazu Ishihara said. He also called Pokémon Scarlet and Violet “an adventure unlike any other.”

Players can expect to see more at other Pokémon Presents throughout the year, including a potential detailed showcase this Summer ahead of the game’s November 2022 release window.