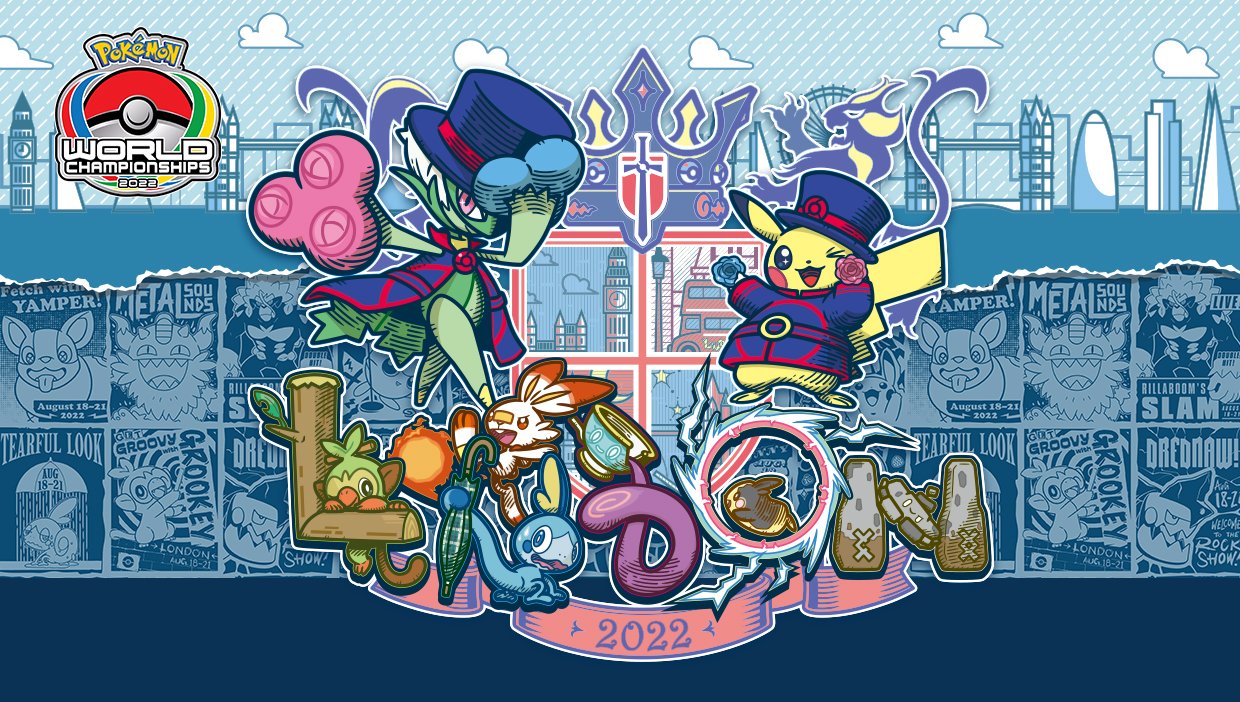 More details were given by The Pokémon Company about the upcoming 2022 Pokémon World Championships, including the ticketing system for the pop-up Pokémon Center.

As seen on its official website, Pokémon announced that those who would want to shop at the pop-up Pokémon Center in the actual venue of the World Championships should first schedule a reservation.

“Tickets to shop will be available starting July 18. Shopping appointments will likely be claimed quickly, so don’t miss your opportunity to shop for exclusive merchandise. Stay tuned for additional information about where to make your reservation,” the company said in a statement.

The 2022 Pokémon World Championships will take place from August 18-21 at the ExCeL London events center in London. It will be featuring competitive events for some of the franchise’s games, which will include Pokémon Sword and Pokémon Shield, Pokémon Go, Pokkén Tournament DX, and Pokémon UNITE, as well as the Pokémon TCG.

This year’s edition of the Pokémon World Championships will also be the last time that Pokkén Tournament DX will be played as a competitive event. The organizers did not provide a statement about the reason why the game will be pulled out from the competitive scene, although some recent events show how the game’s numbers were declining. This includes the Europe International Championship, where only four players registered to compete.