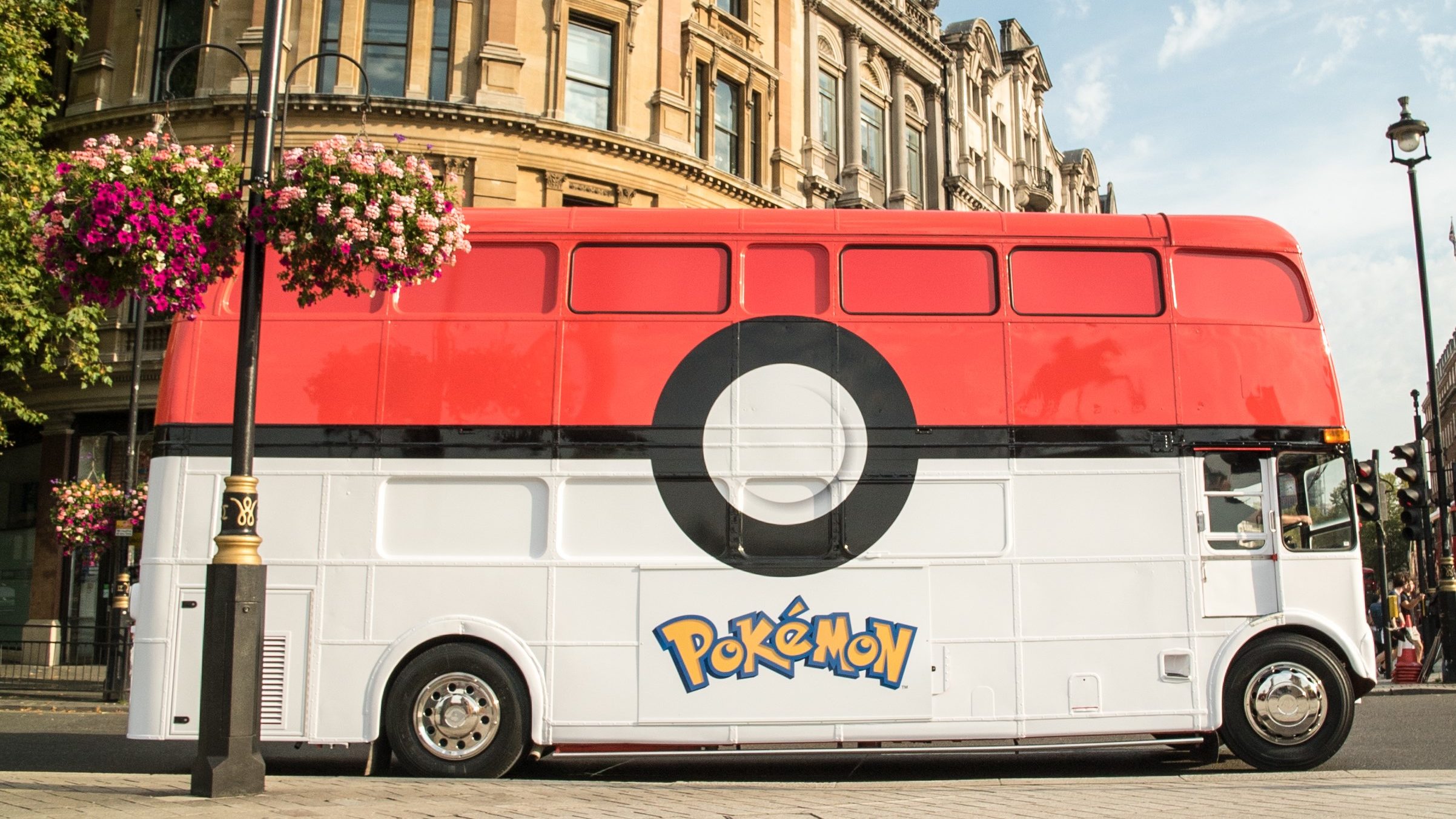 Trainers can now follow the Pokémon Bus Tour around the U.K., which inspired the Galar region of Pokémon Sword and Shield, with a printable Galar Expedition Guide filled with goodies and information, The Pokémon Company announced today.

It’s launching with the “Pokémon Bus Tour: Explore Galar” five-part digital series set to premiere today on YouTube at 8am CT. Hosts Sam Nixon and Mark Rhodes tag along on the Pokémon Bus on its U.K. tour, pulling back the curtain on Galar’s inspirations and meeting with Pokémon fanatics.

Two of YouTube’s biggest gaming stars with a combined 40 million subscribers, DanTDM and Ali-A, are set to feature in “Explore Galar.” Each episode will also feature an interactive challenge for viewers.

The complementary guide contains quizzes and games for aspiring Pokémon trainers, along with more information and artwork about iconic Galar sights and sites.