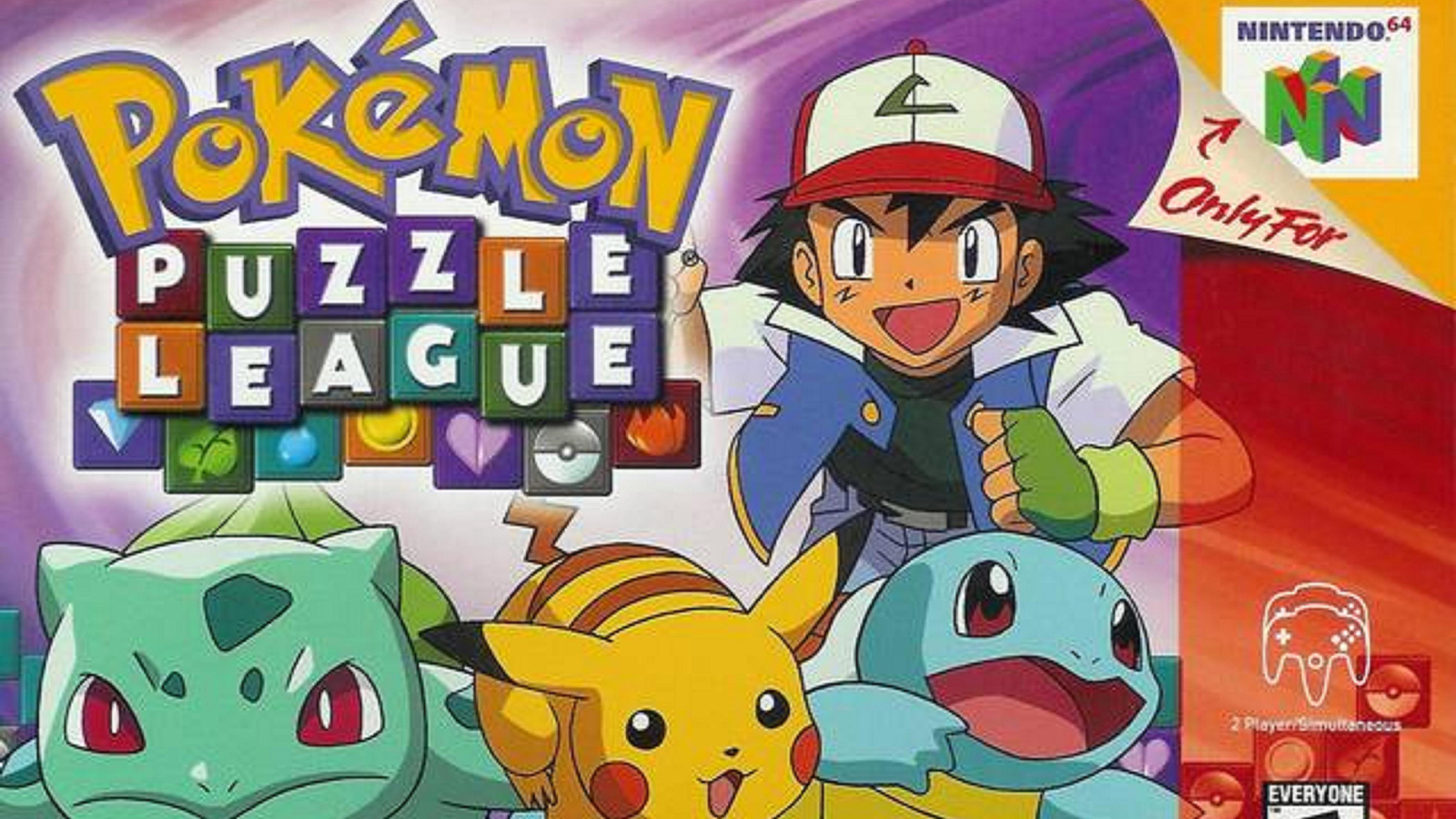 Nintendo Switch Online + Expansion Pack is set to get another new addition next week and this time it’s of the Pokémon kind.

Pokémon Puzzle League is headed to Nintendo Switch Online on July 15. The game that first launched for the Nintendo 64 will now join the collection of titles available through the subscription’s virtual console.

This classic Nintendo 64 title first launched in September of 2000 and was only made available for the Wii since. Fans who played the original will be happy to see that everything has been kept authentic as players puzzle match their way through challenges and against other players.

Announcing the new addition, Nintendo shared a trailer for the game which will give new fans a glimpse at how it looks and plays on the Nintendo 64 virtual console.

For Nintendo Switch Online + Expansion Pack subscribers in Japan, this won’t be the only addition to the service on July 15. Exclusive to the region gamers will be getting two Custom Robo games, however, these will not be available to subscribers elsewhere at this stage.

Pokémon Puzzle League may be the most recent Pokémon game to make its way to the Nintendo 64 virtual console, but it’s not the first.

Recently the subscription service got the addition of the original Pokémon Snap title, giving players the chance to try out where it all began.

To get access to these games and the virtual console fans will need the premium Nintendo Switch Online + Expansion Pack subscription. With this, you’ll have a chance to play Pokémon Puzzle League from July 15.