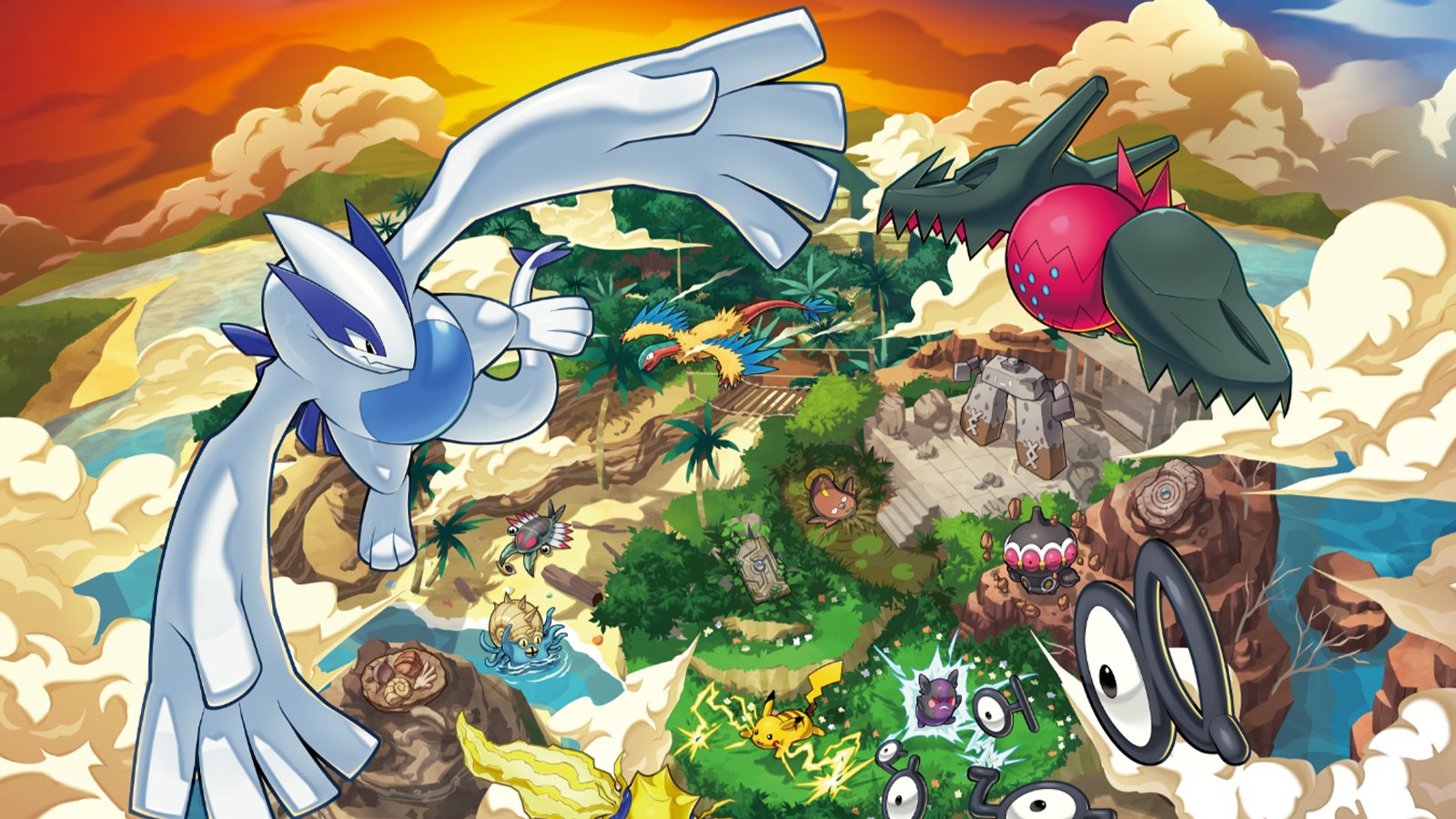 The Pokémon Company has finally unveiled the upcoming OCG set Paradigm Trigger and fans of the legendary Pokémon Lugia have a lot to look forward to.

Showcased as part of the set’s reveal, Paradigm Trigger will include the VSTAR Lugia, Regieleki, Regidrago, Unknown, and plenty of other Pokémon that don’t typically get the shine in the card game. 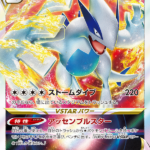 In this set, you’ll find 98 regular cards and then secret rares on top. Alongside VSTAR Lugia, both Unknown and Regidrago will get VSTAR cards while Regieleki will get the VMAX treatment in this set.

Those who buy a box of the upcoming set will be treated to a booster pack containing a random promo card. There are a few options but the most intriguing are versions of Lugia VSTAR, Shaymin, and Archeops all with new exclusive art. Other cards in the set are simply reprints, but they will all boast a promo stamp for the set. 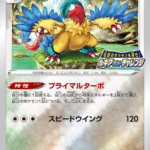 Some of the other Pokémon that may appear in Paradigm Trigger have been shown thanks to new unique art Pokémon Japan shared. These include Omastar, Armaldo, Stunfisk, and Stonjourner alongside their evolutions.

Of course, none of these have been officially confirmed to appear.

A new product is also set to debut with the upcoming release called Mystery Box. Inside fans will find seven booster packers, a promo card, a deck box, and card sleeves. All of the accessories are chosen at random from a selection of four.

Those eager to get their hands on Paradigm Trigger can do so when it arrives in Japan on Oct. 21. Collectors in the West will see many of their cards appear in the November set Silver Tempest.