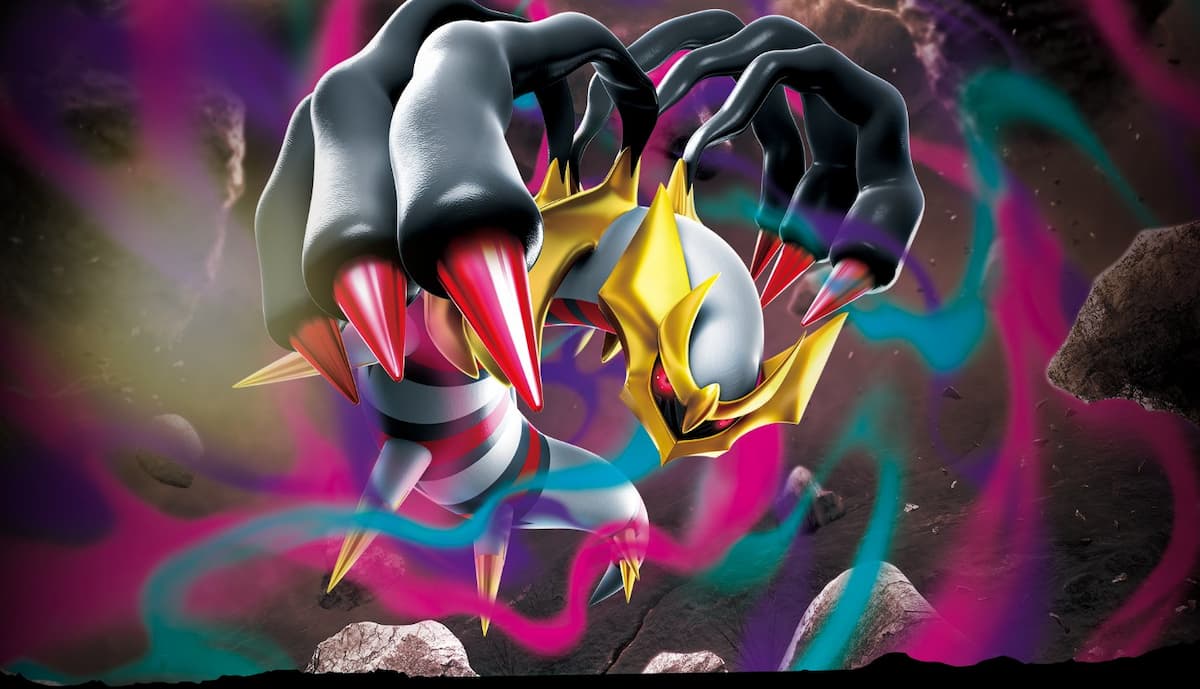 Ahead of the set launching on Friday, Pokémon OCG Lost Abyss has started having its secret rare cards appear online.

PokeBeach has begun compiling these images showcasing all of the stars of the set including Giratina, Kyurem, Aerodactyl, and more. 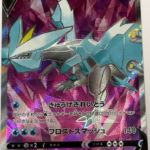 This set is gearing up to be the perfect addition for fans of Giratina. There is plenty of appearances from the Pokémon both in the regular and secret rare portions of Lost Abyss.

There are plenty of full art trainer cards to collect too, including Thorton, Lady, Colress’s Experiment, Fantina, and others.

Fans in Japan looking to collect these cards will get their chance when Lost Abyss launches on Friday. For Pokémon collectors in the West, the wait will be a little longer.

Most of these cards will be translated to appear in the September TCG set Lost Origin so that is when Western fans can finally get their hands on these cards.

Lost Origin and Lost Abyss are bringing back the Lost Zone mechanic to the game which is a discard zone that cards cannot be retrieved from without the help of specific cards or abilities.

You can check out all of the Secret Rare cards in Lost Abyss as they are revealed via PokeBeach here.