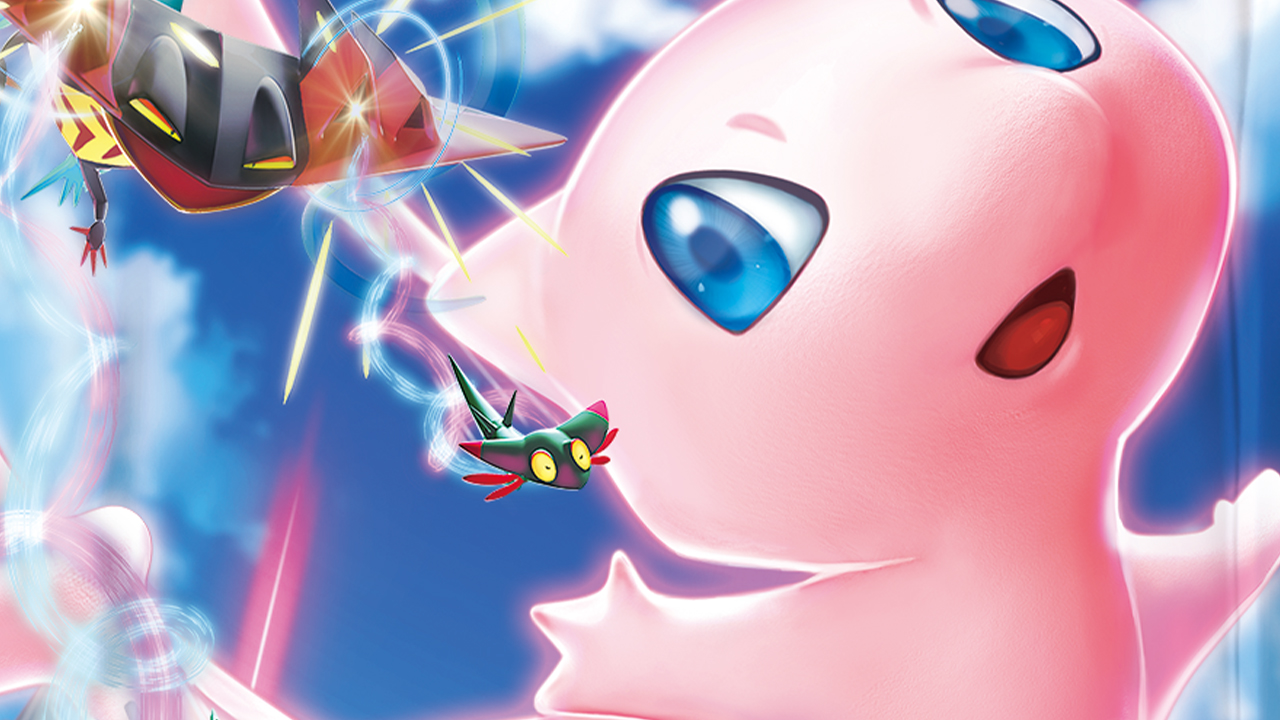 The latest Pokémon OCG set coming to Japan in September, Fusion Arts, has officially been revealed.

With the legendary Pokémon Mew as its star, this set will be launching in Japan on Sep. 24 and will reportedly feature 100 cards, plus secret rares, according to a post to Pokémon forum Pokébeach.

A handful of cards have been shown off from this upcoming set including both V and VMax forms of Mew, a V form of Genesect, Clamperl and both its evolution paths, and Dragapult.

The launch of this set will see the introduction of the Fusion battle style to the OCG and will also be the first set to boast the new V-Union game mechanic. For those in the West eager to get their hands on V-Union cards, they’ll first be released within the V-Union product line coming to stores on Sep. 24 and will likely be included in the following TCG set.

Like all recent OCG sets, you’ll likely need to get your pre-order in early. Stock for these cards has been selling out fast and has seen the Pokémon Center implement a lottery system. It isn’t clear right now if that will be enforced for the sales of these cards, but it is worth keeping in mind. You can check out the full list of cards that were shown off today here.