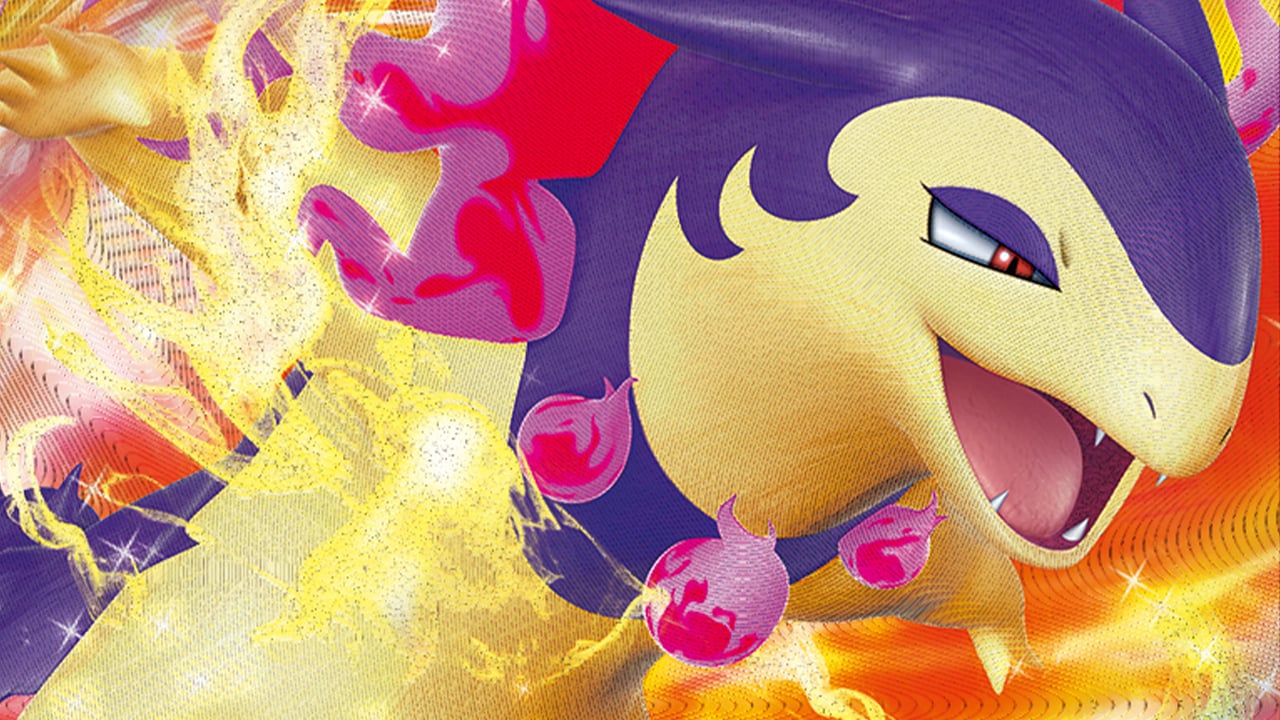 The Pokémon Company is gearing up to launch its latest OCG set Battle Region later this month and ahead of its launch, the full regular card list has been revealed. There’s a ton of species making their debut in the original card game.

Thanks to PokeBeach, you can now see the full collection of regular cards being released in Battle Region, including some popular Pokémon from across the generations.

Earlier this month it was revealed that the set would be bringing Hisui Pokémon into the card game. These Pokémon made their debut in the latest video game outing for the series, Pokémon Legends: Arceus. 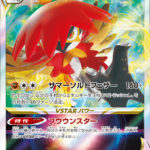 There are plenty more of these among the full set of cards, including the three starter evolutions Hisuian Typhlosion, Hisuian Sammurot, and Hisuian Decidueye.

These three starters become part of an elite group of cards in the game that boast their own VSTAR form. VSTAR was first introduced in Star Birth and are powerful cards that have “VSTAR” abilities. They’re so strong they are limited to one use per game.

It isn’t just VSTAR in Battle Region either. A new card type, Sparkling Pokémon, is also making its debut. These cards have powerful abilities and are limited to a single card per deck. Sparkling cards in this set include Heatran, Greninja, and Decidueye.

Plenty of other new Hisuian Pokémon is debuting in this set. You can check out all of the regular cards right now here. Secret rare cards will likely be revealed next week before the set officially hits shelves in Japan on Friday, Feb. 25.