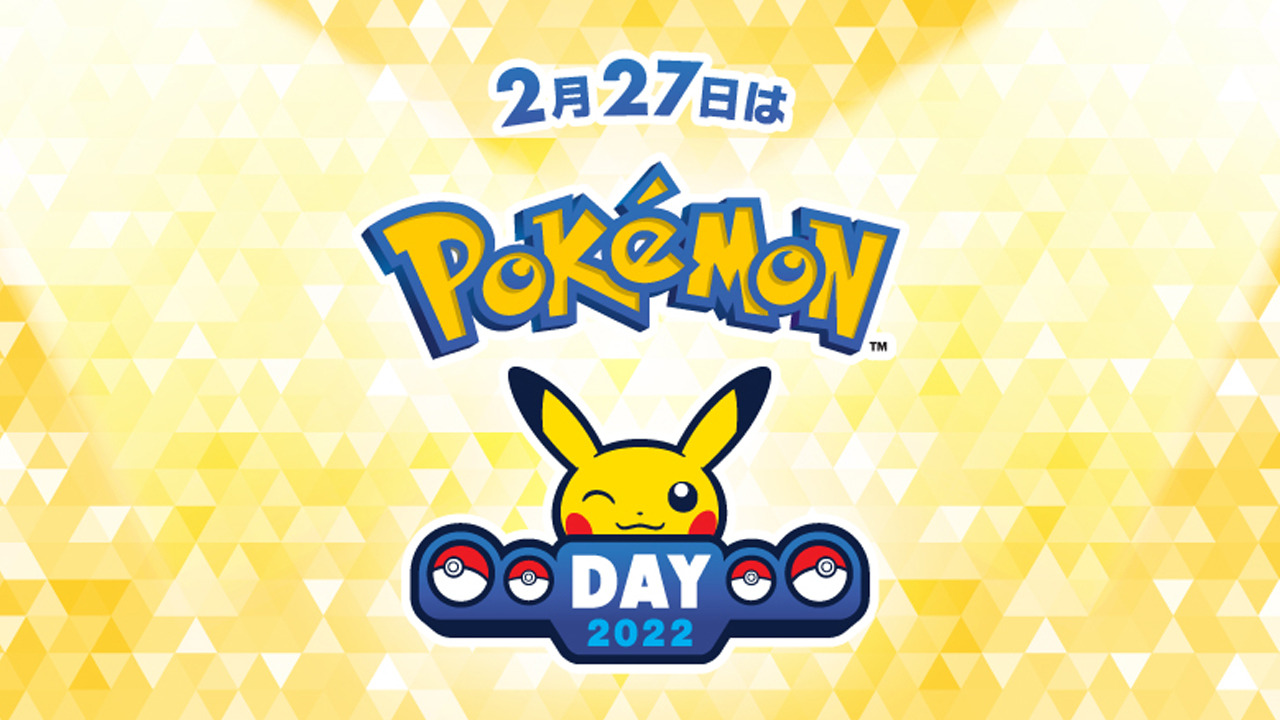 Pokémon Day is set for Sunday, Feb. 27. And to celebrate the event, The Pokémon Company will be sharing announcements all week long.

Revealed today, the weeks scheduled will include news for Pokémon Masters EX, Sword and Shield, Cafe ReMix, UNITE, Go!, and something related to the 25th Anniversary.

The content coming to Pokémon Masters EX has been detailed, and it includes a ton of free additions for players and a new Victory Road event. Also, from Feb. 28, May and Latias will be available to obtain via the Seasonal Fair Scout.

Not a lot has been revealed for what the remainder of these will be but, as you’d expect, each day more will become known.

Fans should also be getting new content for Pokémon Sword and Shield, which according to the schedule, will receive news on Feb. 22. There’s no real indication of what this will be yet, however.

While it isn’t clear whether this is the announcement coming on Wednesday, according to Serebi.net, Bulbasaur in a Crown will be given to Pokemon Cafe ReMix players as a login bonus starting on Feb. 27.

Pokémon UNITE will also receive an update on Thursday, which could be the announcement of a new Pokémon species joining the game, though nothing of the sort has been confirmed.

There’s going to be no shortage of Pokémon content for fans during this week, so make sure to keep your eyes out and stay up to date on everything new across a variety of platforms.