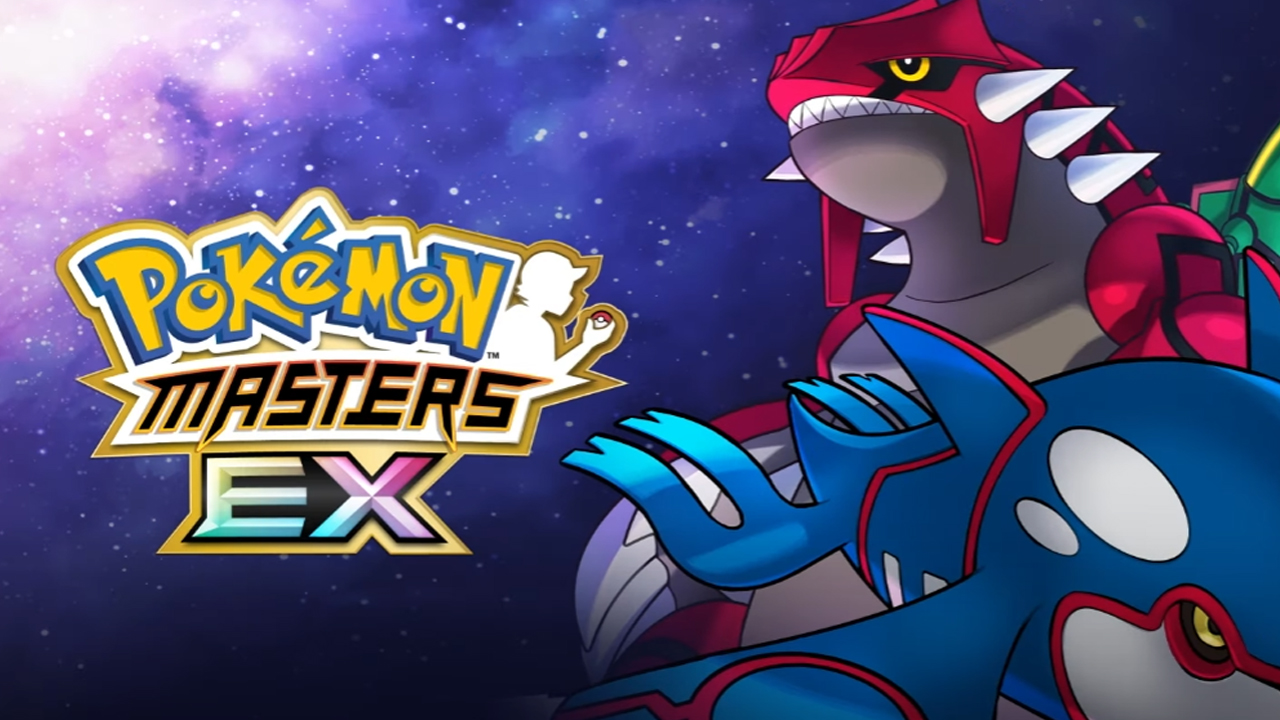 The Hoenn Villain Arc kicks off on July 28 and it will soon bring two powerful new Sync Pairs to the game alongside story content to explore.

Sygna Suit May & Blaziken is one of the new Sync Pairs revealed today alongside Sygna Suit Brendan & Latios.

On July 28 you’ll be able to get May & Blaziken in the Poke Fair Scout. This is a Fire-type tech sync pair with the ability to reduce the sync move cooldown when first entering into battle. It will also reduce this again when a move is used after mega evolving.

Days later, on July 30, Sygna Suit Brendan & Latios will also join the Poke Fair Scout. This Dragon-type support sync pair will bolster the strength of allies and lower the Sp. Def of enemies.

If you’re hoping to get your hands on either of these Sync Pairs make sure that you try your chances at the Poke Fair Scout before Aug. 27 when they both leave for the immediate future.

The new Hoenn Villain Arc event was announced with a cinematic detailing of the plot of this new story. In this clip, fans will see plenty of recognizable trainers from the Hoenn region as they arrive in Pasio.

This arc will see players face off against Team Magma and Team Aqua as someone is responsible for making Groudon and Kyogre go on a rampage.

You can check out the video on the Pokémon Masters EX YouTube channel.