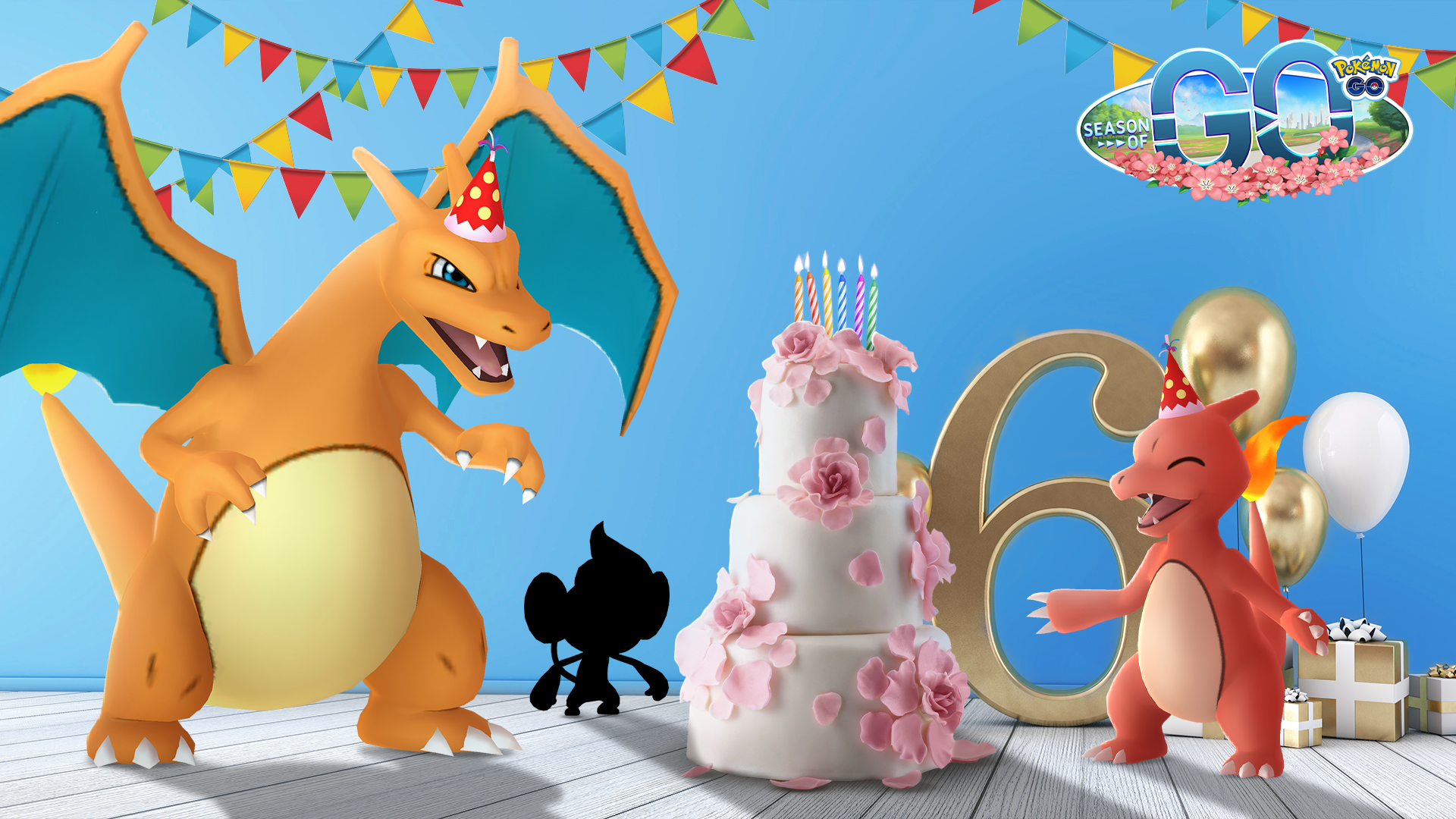 Pokémon Go is celebrating its sixth anniversary in July, having originally launched in 2016. This means players will get to experience several special bonuses in a new event that has a special focus on Charizard and its evolutionary line.

Charizard is the sixth Pokémon listed in the Pokédex and is a popular character too, which Niantic is using to promote the anniversary event and Battle Weekend combo using a “sensational six-themed celebration.”

Niantic also notes that players could add more content to the event by completing Ultra Unlock conditions during Go Fest: Berlin from July 1 to 3, which will feature Global Challenges for players around the world to participate in. This will likely involve the elemental monkeys from Unova in some way if the teaser in the anniversary event’s main image is anything to go on.

Here are the challenges that will be featured during the Go Fest: Berlin.

During the anniversary event, players will also experience Battle Weekend on July 9 and 10, where Team Go Rocket Grunts will be appearing more frequently and Giovanni will appear with Shadow Latias. Different Shadow Pokémon will also be featured for Team Go Rocket’s other members, including Shadow Geodude, Shadow Shinx, Shadow Purrloin, and more.

During Battle Weekend, players can participate in 20 Go Battle League sets per day, for a total of 100 battles, earn quadruple Stardust form GBL rewards, and use Charged TMs to have Shadow Pokémon forget Frustration.