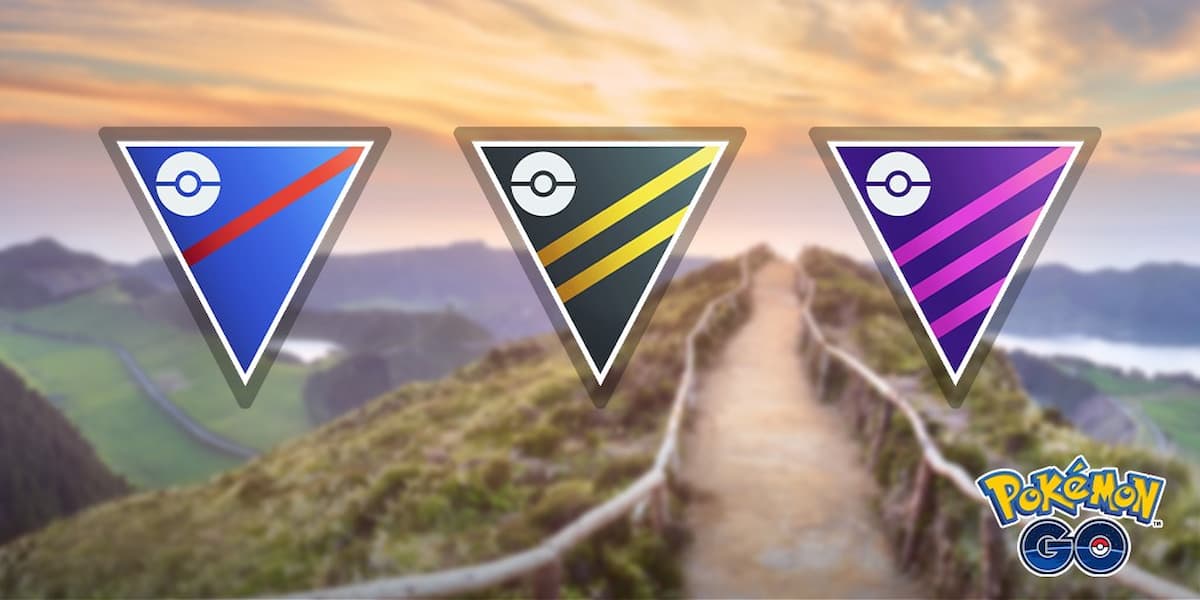 Season 11 will start on June 1, with the usual GBL rank reset going into effect as players who participated in the previous season are able to claim their end-of-season rewards.

Along with the season 11 schedule, Niantic has also detailed the new guaranteed rank-up encounters. This includes a chance to encounter Shiny Axew for the first time if players are lucky enough to do so, though it will only be available after it becomes available widely following Go Fest 2022.

You can view the full list of season 11 encounters on the Pokémon Go blog. Additionally, rank-up requirements remain unchanged from GBL season 10.

June’s Go Battle Day will feature Mankey and its evolved form Primape, which will know Cross Chop if obtained during the three-hour event period from 11am to 2pm local time on June 18, or up to two hours after it. Timed Research will also be available for players to complete, which will reward XP, Rare Candy, Bea-style Gloves, and an Elite Charge TM.

The rest of those Bea-style items can be obtained by ranking up in the GBL:

During Battle Days, players will earn quadruple Stardust from win rewards and the maximum number of GBL sets players can play increases from five to 20, for a total of 100 potential battles.

Niantic will also share details about the Go Battle Weekend, scheduled for July 9 and 10, and the upcoming Pokémon Go World Championships Event later this month as they draw closer.