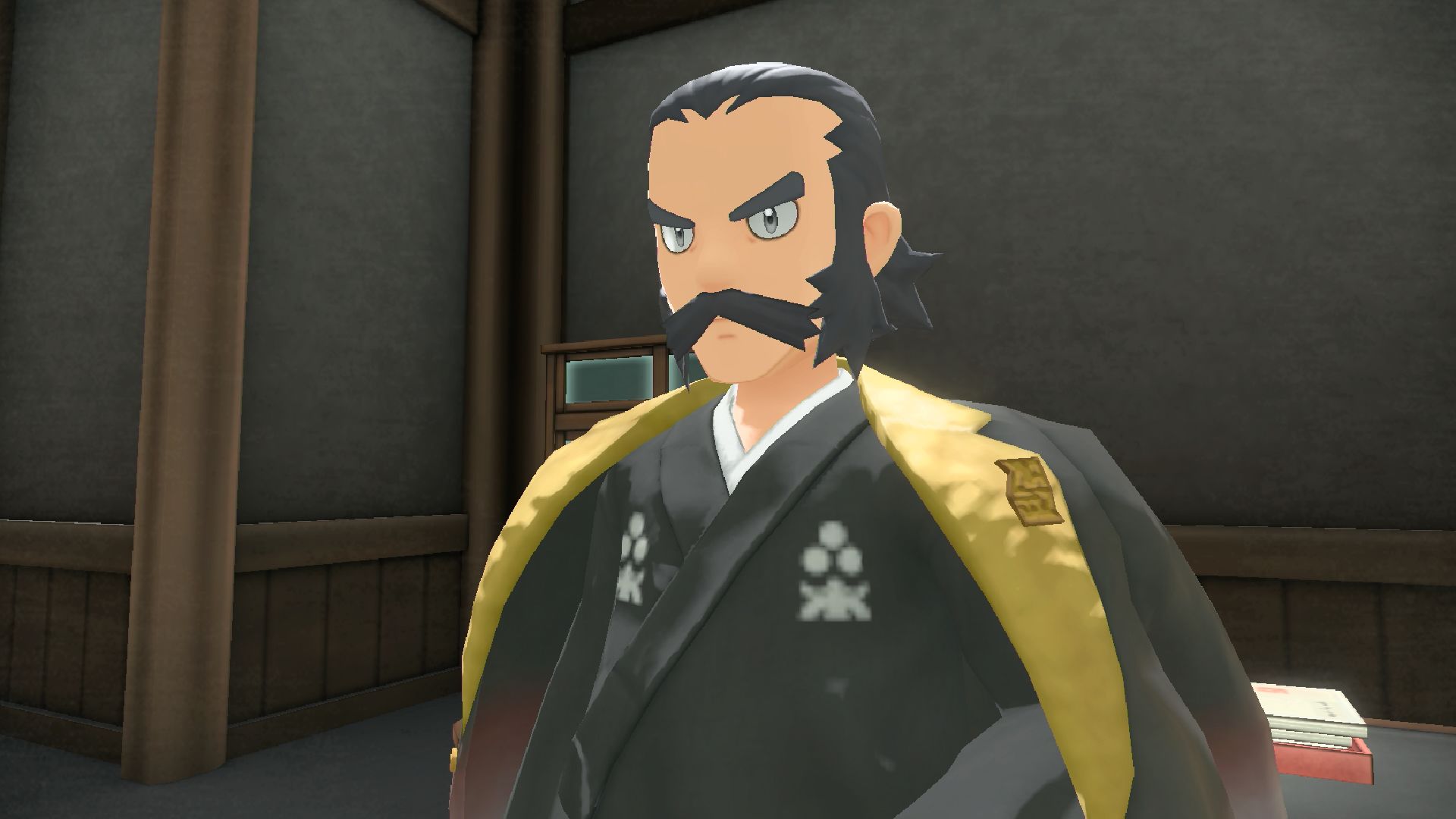 Pokémon Legends: Arceus introduced players to the Hisui region, the land that would eventually become known as Sinnoh. Keeping with the tradition of recent titles, various new Pokémon and forms made their first appearance in this game, bringing new life to some memorable creatures.

One fan decided to create a concept for a Hisuian form that makes complete sense to appear in Hisui due to the region’s similarities to the industrial development of Japan. This art depicts the Honedge line, first introduced in the Kalos region in Pokémon X and Y, in the form of traditional Japanese weaponry and figures. Honedge, Doublade, and Aegislash do not appear in the Hisui region normally, so these concepts make them fit in much more.

This new evolution for Hisuian Doublade, Slashogun, is based on the masks of shoguns, though appearing much more menacing. Slashogun even uses blades as its teeth while the drapes of the swords act as blood-stained hands to grasp opponents. This Pokémon would have been a great addition to bringing out the inspiration of traditional Japan throughout Hisui, but unfortunately only exists through this fan concept.

Another fan decided to use this concept and create a model for what Hisuian Doublade would look like in-game, including both forms from the original fan art. Doublade, in particular, takes the appearance of two katanas, rather than its traditional double swords. The sheathed form of Doublade looks even more menacing, as its bright orange eye stares into others’ souls outside of its elegant black-and-gold casing.

While these fan-made regional variants do not appear in Pokémon Legends: Arceus, there are many official Hisuian forms that players can discover while adventuring through the expanses of Hisui.