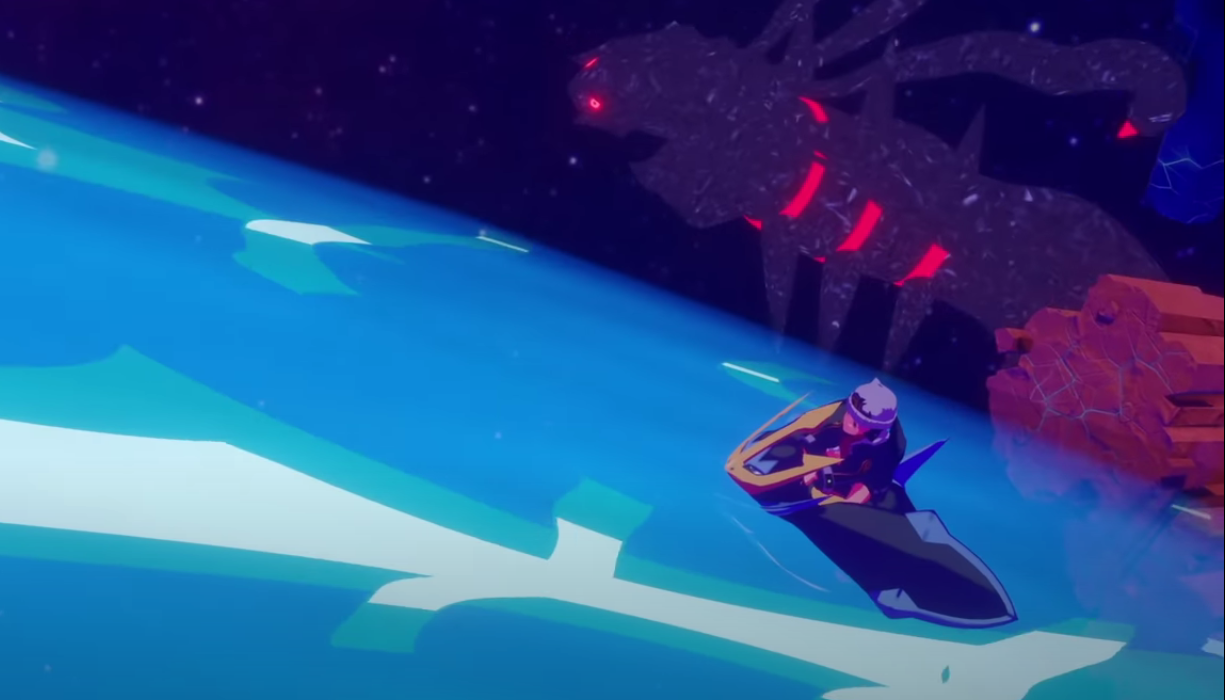 In a collaborative effort between multiple Pokémon fans, artists, musicians, and editors, content creator millenniumloops has released another trailer concept that reimagines how one of the upcoming Pokémon games could look.

In the past, millenniumloops released a trailer that reimagined how Pokémon Brilliant Diamond and Shining Pearl could look in full 3D using assets from previous Pokémon games.

This time, they took the traditional Diamond and Pearl and combined it with elements of Pokémon Legends: Arceus to create a visual concept for Pokémon Adventures Sinnoh. This included full 3D landscapes for many locations in the Sinnoh region, like Oreburgh City, the Valley Windworks, and the Distortion World from Pokémon Platinum.

The trailer also showed customization and accessory options, such as letting Pokémon wear scarves and other themed items or bringing back the Poké Ball Seal mechanic, which would use visual effects to change the animation of a Pokémon being sent out into battle.

Millenniumloops and the team behind the trailer reimagined some of the gameplay elements too, using the Legends: Arceus battle system to provide a more involved look and some voice acting in the battle between Flint, one of Sinnoh’s Elite Four members, and Dawn. That battle also included fan concepts and models for what a Mega Infernape and Mega Empoleon could look like. 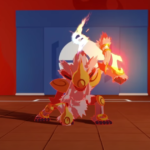 The team even went a step beyond and showed aspects of the various Mythical Pokémon events that lead to encounters with Darkrai and Shaymin.

The entire concept trailer is incredibly well made and had a lot of work put into it. But, as millenniumloops themselves noted, the entire thing is just an animated concept. It’s in no way a game and was made using mostly animation and editing software, including Blender, After Effects and Photoshop, which makes it closer to fan art than anything related to a fan game. 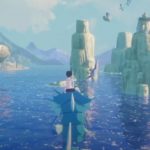 But even though the trailers are just concepts and fan art, millenniumloops plans to keep creating them moving forward.

“I want to thank you all for your love and feedback,” millenniumloops said. “I make these so I can inspire and motivate other creators/developers and to give you all a peek at what could someday be the future of Pokémon games as I try to be part of it. This is just the beginning of a long series, so stay tuned as much more is to come in the future.”

You can find a link to everyone who contributed their music, art, and voices to the Pokémon Adventures Sinnoh game concept trailer in the description of the video.