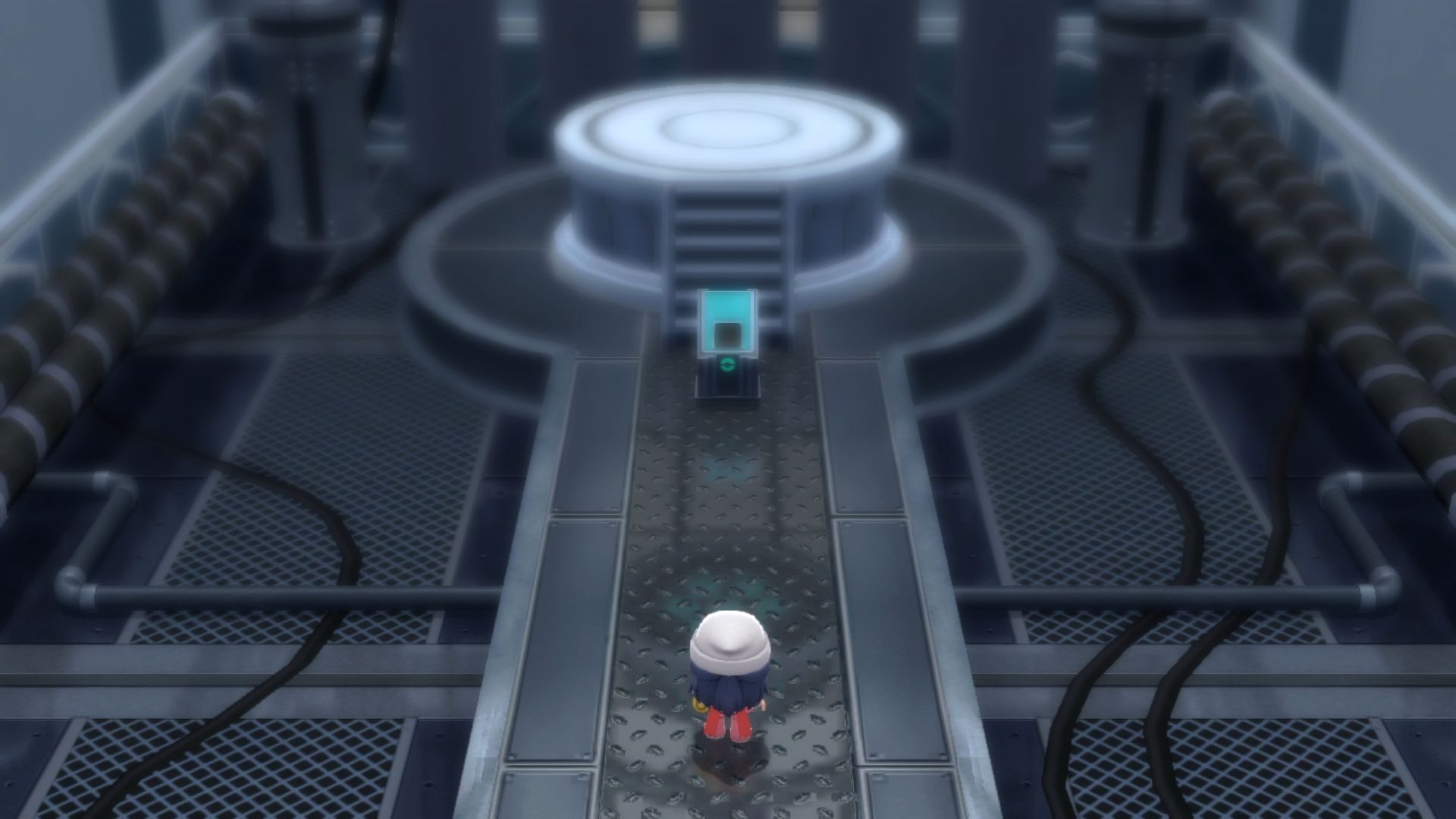 Fans of the Pokémon franchise got news today that the newest main-series games, Brilliant Diamond and Shining Pearl, are getting a day one update that includes some end-game content, the addition of in-game cutscenes, and communication features.

Version 1.1.0 will be available once players load up their games when they’re released on Nov. 19. Several playable areas were added to the game, such as the Hall of Fame and Ramanas Park. Communication features for several areas of the game will also be introduced.

“You will be able to enjoy local and online communication features of the Grand Underground, Super Contest Show and Union Room,” according to the Nintendo website. “Additionally, you will also become able to receive gifts using the Mystery Gift feature.”

After entering the Hall of Fame, players will have access to Ramanas Park, which is where trainers will be able to encounter legendary Pokémon such as Mewtwo, Rayquaza, Suicune, Moltres, and more.

Some legendaries are version-exclusive, so Pokémon like Raikou, Entei, Suicune, and Ho-Oh are only available in Brilliant Diamond, while Articuno, Zapdos, Moltres, and Lugia are only available in Shining Pearl. Mewtwo and Rayquaza are the only two revealed Pokémon that aren’t version exclusive.

In addition to these updates, the games are receiving some in-game cutscenes and animations, including the game’s ending cutscene and the title screen animation that plays when the game is opened on the Switch.

The patch notes also detail a further update where the maximum number of players who can interact in the Union Room will be increased and the “Greeting” and “Capsule Decoration” functions will become available.