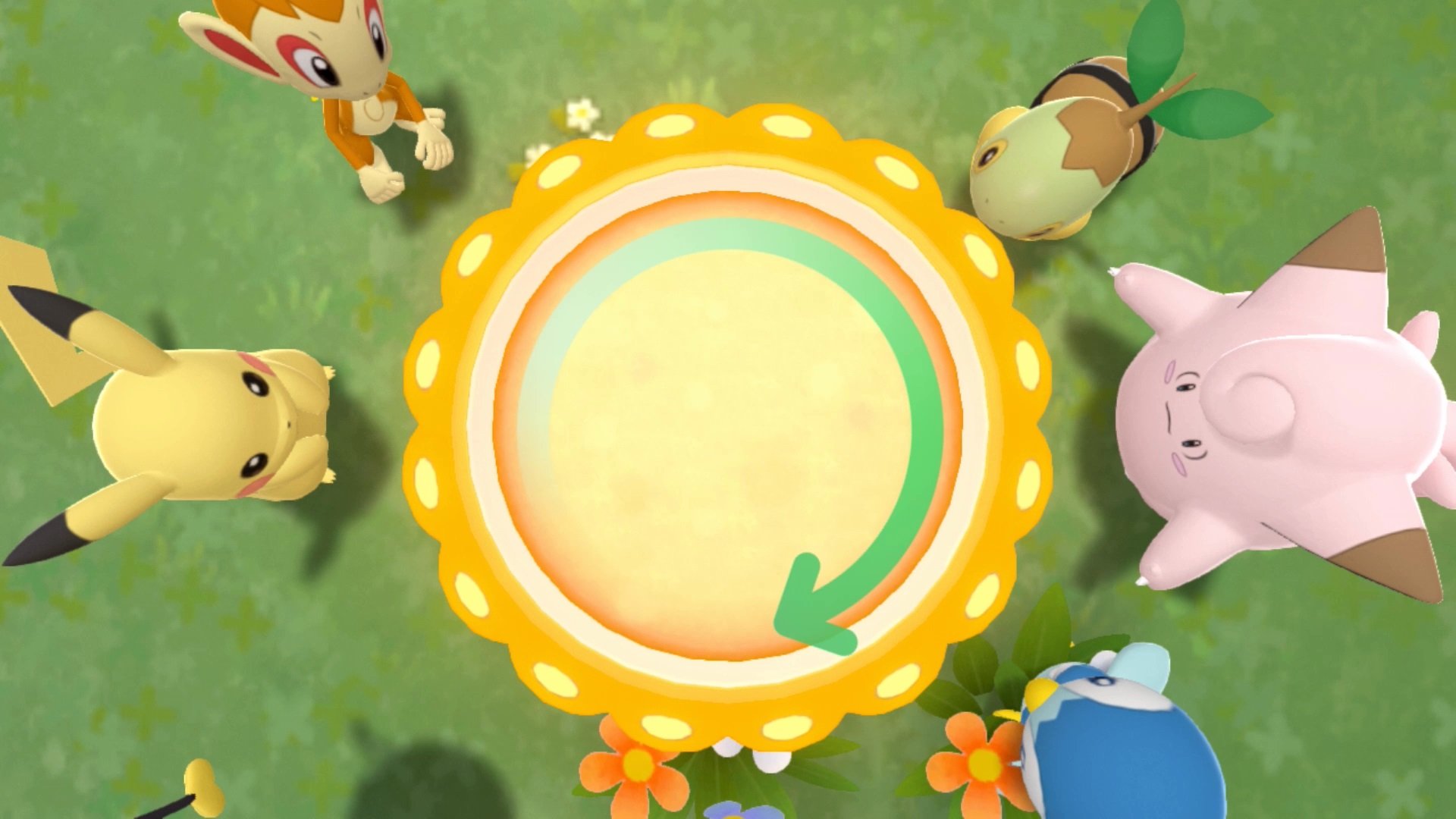 Introduced in the third generation of games, Pokémon Natures helped add an additional value to give your Pokémon defining characteristics, more of a personality, and even a competitive edge in battle.

Natures are a randomized aspect of every Pokémon that has been generated since the feature was added in Ruby and Sapphire. They determine how a Pokémon’s stats grow, typically giving more emphasis to one of the five, non-HP statistical values, while taking away the emphasis on another.

This process means Pokémon have a chance at getting a 10 percent stat increase in one category, while having a 10 percent stat decrease in a different category. And, while there are several Natures that are neutral, most Pokémon will have their growth skewed away from one specific direction.

This is important for a Pokémon’s growth, because having a Nature detrimental to Attack and boosting Special Attack isn’t a great option for a Pokémon like Venusaur. You would much rather have a neutral or a positive Special Attack Nature to get the most out of the Grass/Poison-type.

Additionally, Natures determine what flavors a Pokémon likes and dislikes for things like PokéBlocks and Poffins, meaning they will impact Contests and other aspects of the game too.

There are ways to change your Pokémon’s Nature now thanks to special Mints introduced in Sword and Shield—and carried over into the post-game of Brilliant Diamond and Shining Pearl. And, while Natures are mostly important once you get into optimizing your Pokémon for competitive or high-level play, even just having the right Nature during your journey could help you win a crucial battle.

For players interested in optimizing their team, here is a full Nature chart, including flavor profiles, for all 25 Natures included in Brilliant Diamond and Shining Pearl.

Since there are a total of five core stats affected by Natures, there are five neutral Natures that have no impact on stats.

Pokémon with one of the following five Natures will grow at a balanced rate based on their species’ base stats and additional factors like IVs (individual stat values) and EVs (effort values). They also won’t have any preference for flavors.

In total, there are 20 Natures that will impact a Pokémon’s stats and flavor preferences. Here is a breakdown of each Nature, going in order of increased stat.