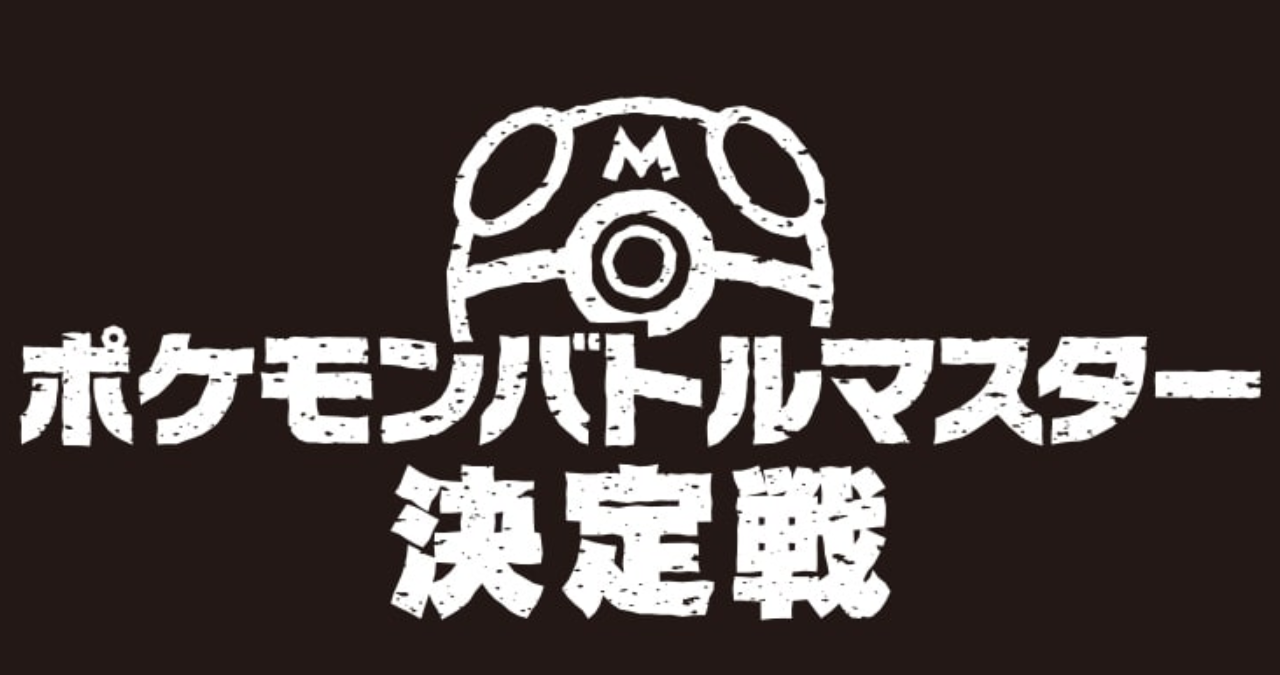 The Pokémon Company has unveiled a new type of competition for players in Japan, combining the Pokémon TCG, or OCG in this case, and videogame circuit into one Pokémon Battle Master competition to test player’s skills across two formats.

This will run exclusively in Japan throughout April and June, tallying points to see which players will be invited to the final tournament of this new competition.

The videogame portion will take place entirely in June, with players using the Sword and Shield Single Battle format in an online competition. These players will also need to have Pokémon HOME installed and linked to their active Nintendo Account to enter.

For the TCG side of things, players will earn points competing in various City League and Trainers League events held throughout Japan. These will run starting this month through June, with the more points a player earns, the better their chances to make the final.

Once all of the events conclude, players will need to submit a form listing their accomplishments and point totals, which will be tallied to see who qualifies for that final competition.

More details about the Pokémon Battle Master competition will be shared as the events begin, and a similar format could eventually be expanded to include other regions or more games such as Pokémon Go or Pokémon UNITE.