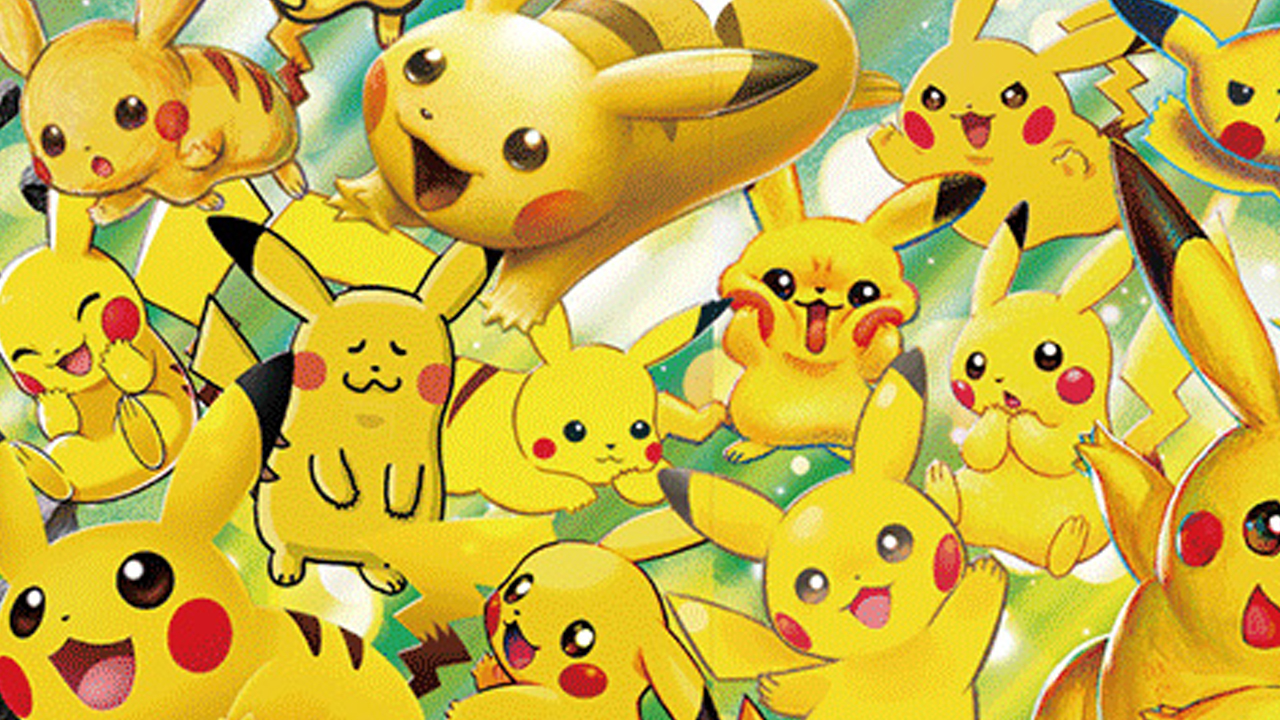 Pokémon’s 25th Anniversary Collection is now available in Japan, and along with its release, we’ve learned a few interesting things about how V-Union cards will be distributed in future sets.

The 25th Anniversary Collection features a four-piece V-Union Pikachu card within its booster packs instead of how the English Celebrations set only sold these cards as part of a promo box.

Thanks to a report by PokeBeach, we now know that if you open a booster pack and have a single piece of the V-Union card, then the rest of the pieces will also be included in the pack.

This makes sense given that buyers wouldn’t have much use for a single piece of a V-Union card should they be required to pull them at random like other cards. With this, it means that you’ll get a V-Union set alongside a smaller amount of other cards in the booster pack.

While it hasn’t been confirmed that this will be the distribution method for English TCG packs, as we’ve yet to have a V-Union card included within them. It is highly likely that this will still be the case if V-Union cards are to become more common and join in on the regular card list of upcoming sets.

If you’re in Japan, Pokémon’s 25th Anniversary Collection is available in stores today.