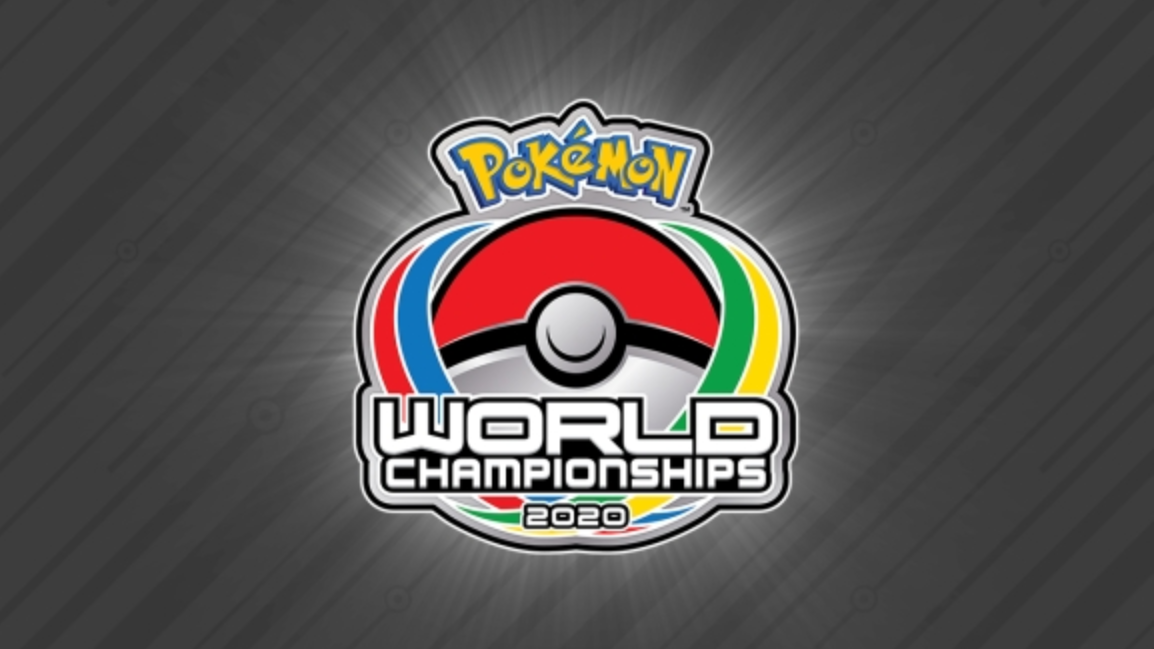 While the 2020 version of the Pokémon World Championship Series was reformatted into an online experience, plans for the 2021 season are moving ahead as if things will be back to normal.

All of the details revealed today are being worked on under the assumption that normal play, meaning the gathering of players in a physical venue to compete, can resume within the next 12 months.

As always, age divisions will remain the same, placing players into one of three categories based on their age range: Juniors (JR), Seniors (SR), and Masters (MA). The age division that a player participates in is set at the beginning of the season and is used to keep players competing in pools of opponents in their same age bracket throughout the year.

The World Championships, which will be held in London after being canceled this year, will take place over a four day period. This will allow all of the Pokémon TCG, VGC, and Pokkén Tournament players to compete without being crunched for time.

And in the lead up to the Championships, players who reach a certain amount of Championship Points throughout the season will be able to skip some of the earlier rounds at the World Championships.

Thursday players at Worlds will be those who reached the qualification milestone of the 2020 season. This means any players who already qualified for Worlds 2020 will be welcomed for the opening day of Worlds 2021.

Friday players are the overachievers who sit at the top of the leaderboards. They’ll get to skip playing in Thursday’s opening rounds and slot right into the later stages of the competition. Depending on the size of the region, anywhere from eight to 16 players can receive day two invites and get paid travel to the event.

Details about what the new CP qualification bar for 2021 will be are set to be released at a later date, along with the Best Finish Limits.