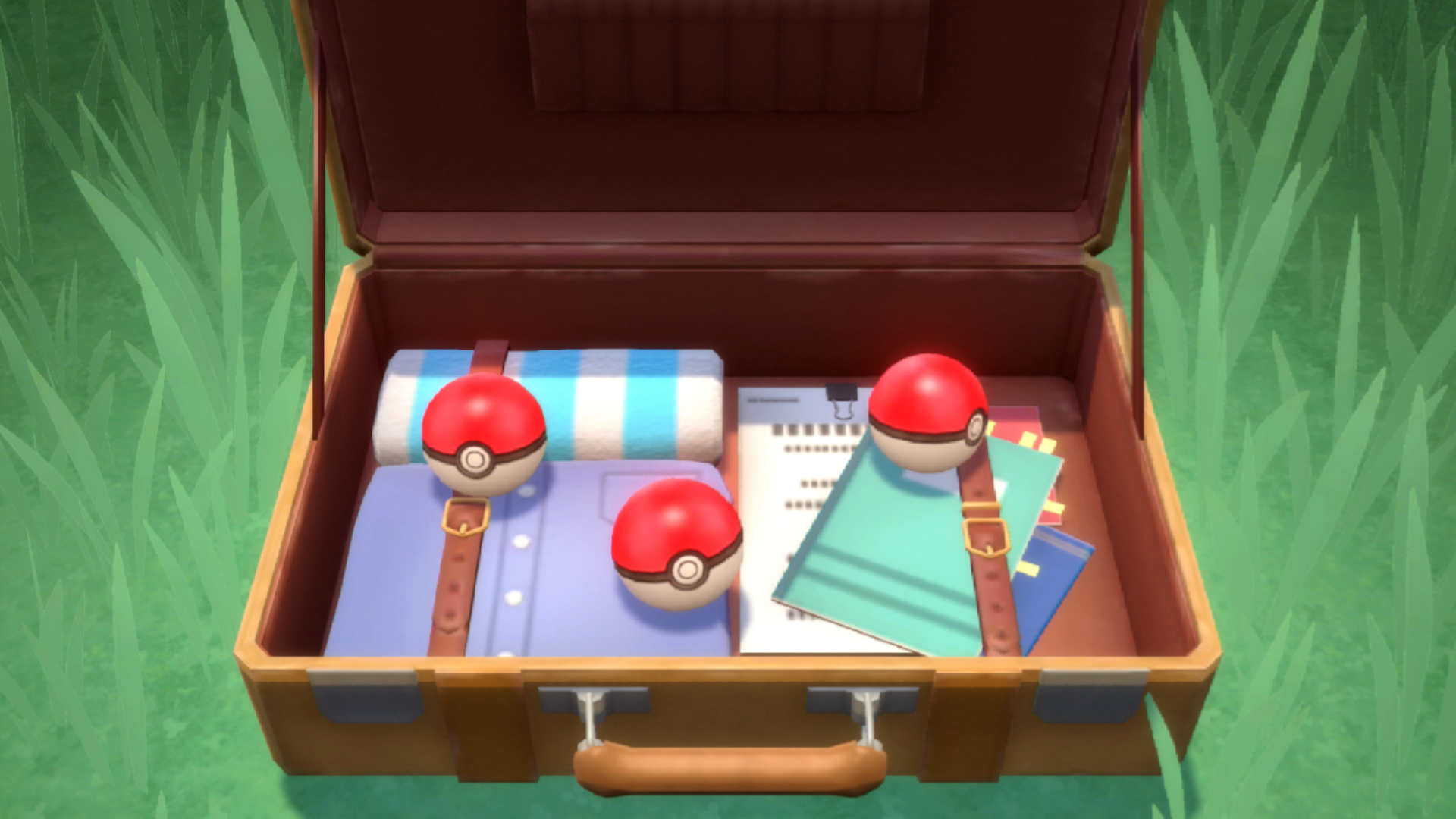 Pokémon Legends: Arceus is almost here, and The Pokémon Company announced today one of its first distributions that will run in Japan throughout February.

As reported by Serebii.net, players can get their hands on the water-type starter Piplup in Legends: Arceus and recently-released remakes Pokémon Brilliant Diamond and Shining Pearl.

The distribution will be available in Pokémon Center stores throughout Japan from Feb. 5 until Feb. 24. Right now, there hasn’t been any news of how or if this will come to the West, but like other distributions, it likely starts in Japan and will be expanded in the future.

For those who plan on claiming Piplup in Brilliant Diamond and Shining Pearl, this will come with the moveset Hydro Pump, Pluck, Work Up, and Attract. The moveset for Legends: Arceus will be different. This will include Bubble, Baby-Doll Eyes, Roost, and Double-Edge.

While some fans may be disappointed they can’t get their hands on the Pokémon during this time in February, it should come as good news that distributions will be taking palace for the game in the future.