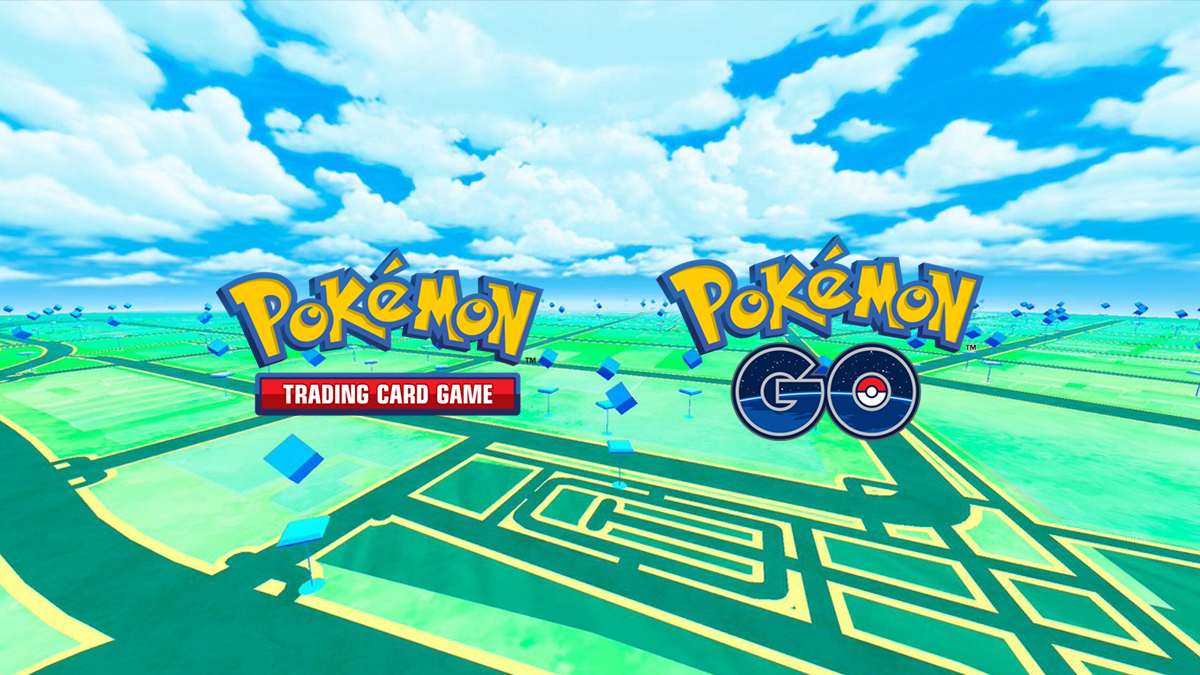 Following The Pokémon Company’s announcement of a collaboration between the Pokémon Trading Card Game and Pokémon Go in February, more information was revealed in its latest blog post today, including the TCG products’ release date of July 1.

The recent announcement also unveiled some of the cards that will be available both for the Pokémon TCG Crossover Event in Pokémon Go and the physical card products. This includes Pikachu wearing a blue hat, Mewtwo V, Wimpod and its evolution, Golisopod, the evolution trees of Venusaur, Charizard, and Blastoise, and their Radiant versions, which are the Shiny Pokémon counterparts from Pokémon Go.

The first wave of TCG products will arrive on July 1. Fans and players can look forward to the release of the newest TCG card pack called Pokémon TCG: Pokémon Go Expansion. It will be released through a collection, a special collection, premium collection, V Battle Decks (including bundle version), tin, Elite Trainer Box, Poké Ball tin, premier deck holder collection, and pin sets. All of these will be themed around the aesthetic and elements of Pokémon Go.

The physical products will also have codes that can be used in the mobile game to redeem virtual items along the way. You can visit the official Pokémon website to learn more.