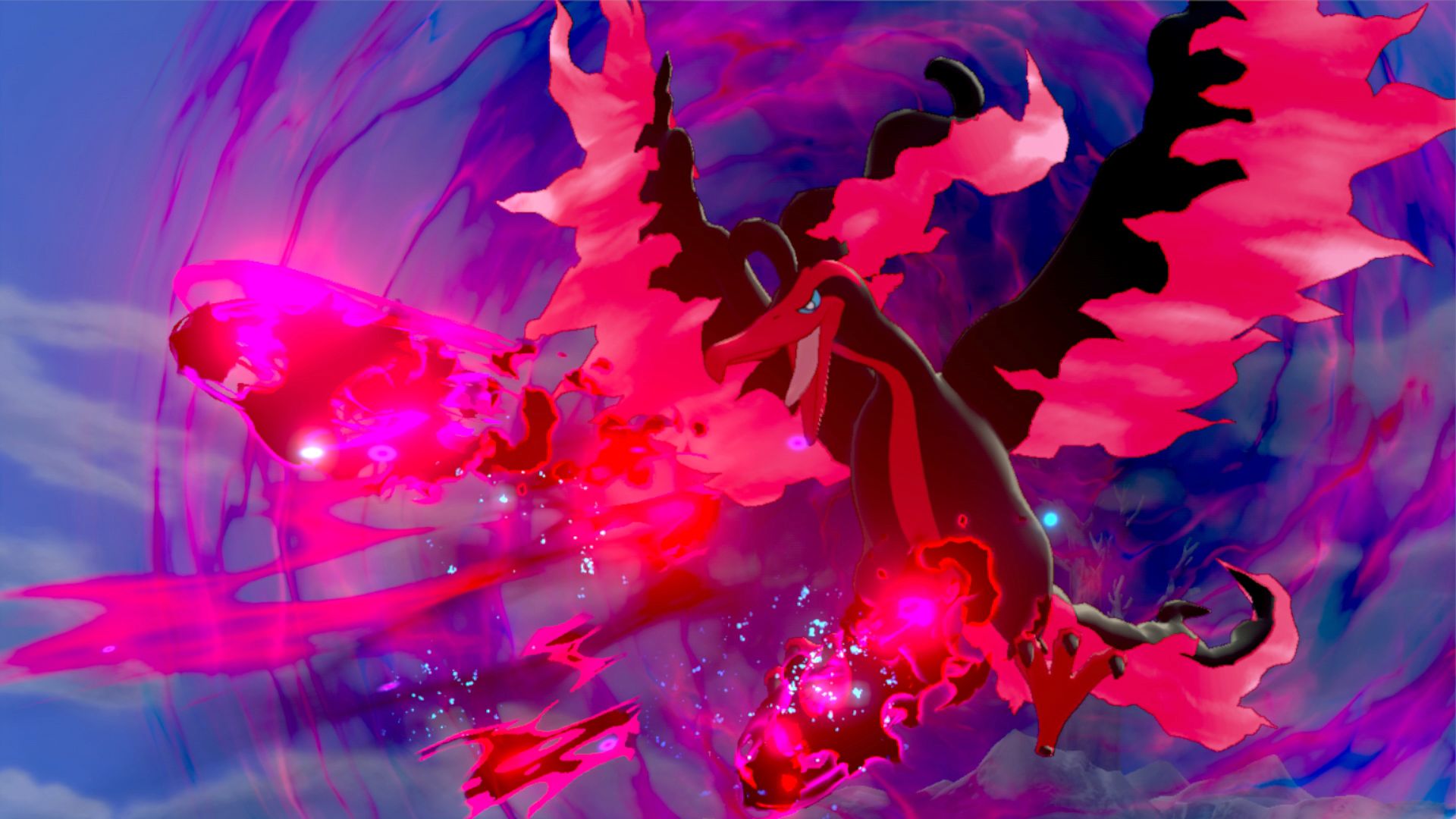 With Pokémon TCG’s latest set Matchless Fighters launching in Japan later this week, images of some of the set’s rarest cards have begun to surface online.

A curation of these upcoming cards was posted to Pokémon fan site PokéBeach by user Water Pokémon Master.

This set will be the first to feature Galarian forms of the three legendary birds: Zapdos, Articuno, and Moltres. Throughout the card list, there are multiple forms of these with different artwork to reflect their rarity. 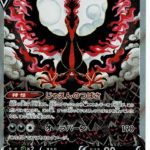 Over the past day, more than 20 of the set’s secret rare cards were showcased on social media, including all three ancient birds, Blaziken, Galarian Slowking, Dracozolt, and a variety of items and trainer cards.

All the Pokémon mentioned have multiple secret rare cards and include either a special art version or rainbow rare card.

The Matchless Fighters set will release on Friday, March 19 in Japan, and we can expect to see more cards then.

For English card collectors, these cards are believed to be part of the Chilling Reign set that will be launching in June.