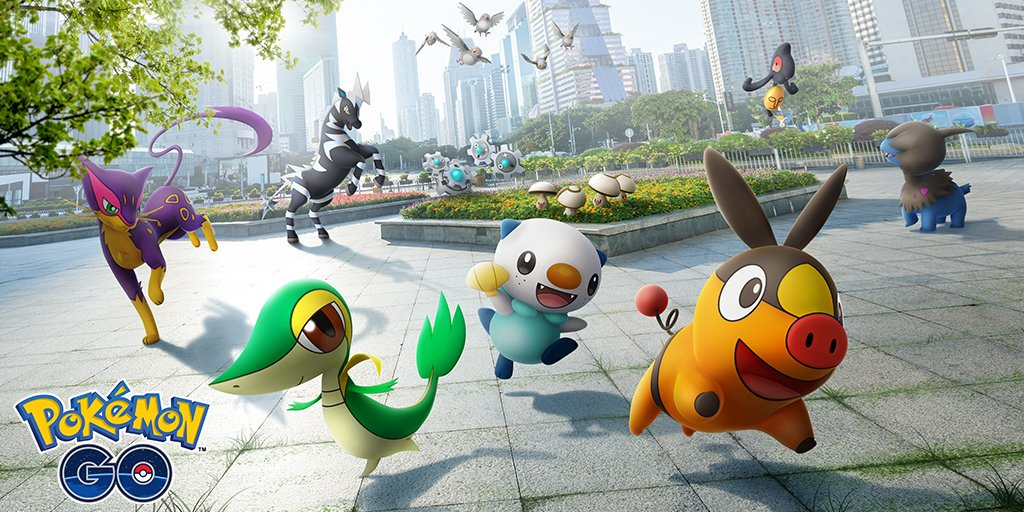 ValorAsh, one of North America’s best Pokémon GO PvP players, is getting into the Unova spirit by listing a bunch of Pokémon that have been added to the game and could shake up the competitive scene.

Valor tweeted about each Pokémon in detail, listing their strengths, weaknesses, and competitive viability for the upcoming season. Two of the Pokémon he mentioned in particular were Scrafty and Mandibuzz.

Valor believes that because Scrafty has two shields, it could easily beat about 86.5 percent of all Pokémon in the league. Mandibuzz, like Scrafty, could also excel due to its versatile moveset.

Valor’s explanations follow an update to the Pokémon PvP rankings, from the PvPoke.com crew, with Zwelious and Ferrothron potentially becoming sought-after picks for future matches. For those unfamiliar with how Pokémon PvP works, all matches are played on Great League settings, so only Pokémon with 1,500 CP or less can battle.

As such, Pokémon with high CP aren’t as highly coveted, so many fully-evolved Pokémon will never see the light of day in competitive play.

A few other high-tier Pokémon like Durant and Heatmor might pose a challenge to trainers, though, since they’re only catchable in specific regions.