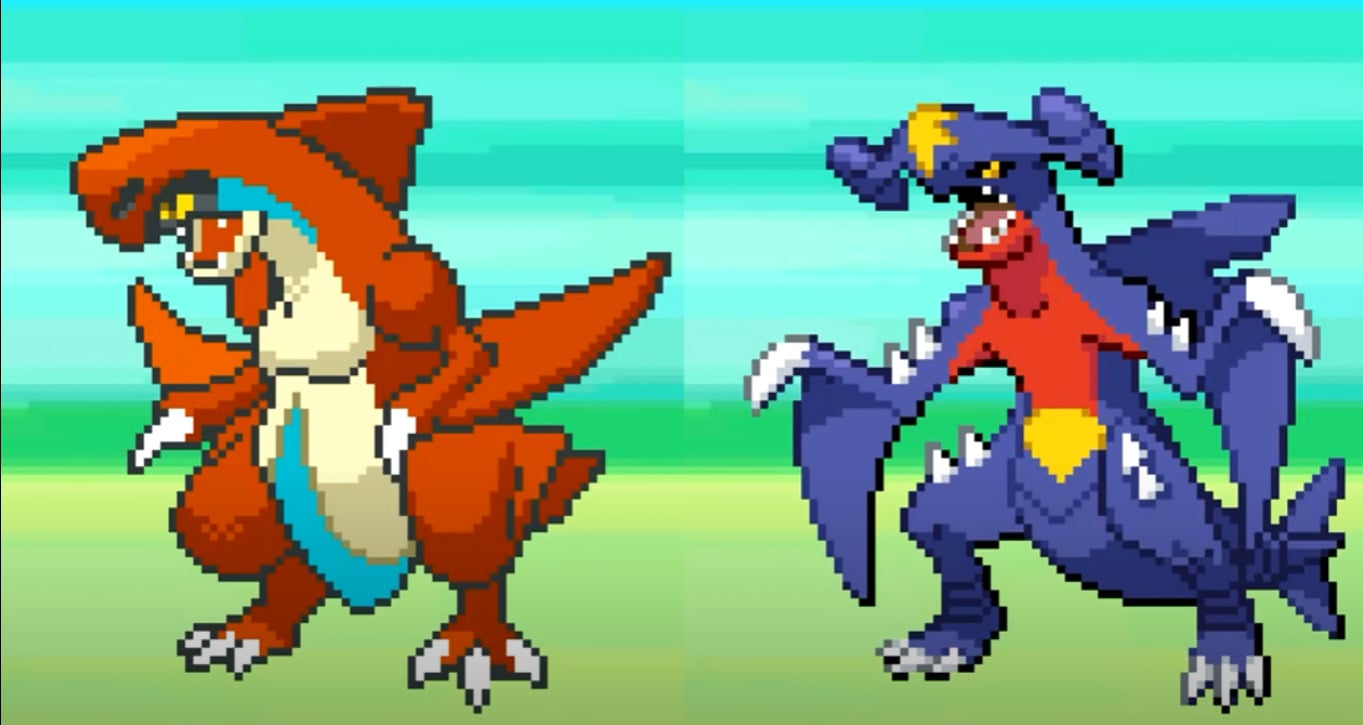 This year has been a big one for old video games leaking source code and unused content. And in a massive dump of information surrounding Nintendo titles, Pokémon fans can see beta sprites, scrapped designs, and other unused or changed content for Diamond and Pearl.

In the comparisons, more than half of the sprites remain unchanged or only slightly updated, but back sprites and certain species look completely different in the final version of the game, with Garchomp being the biggest example.

About a dozen of the Sinnoh-native Pokémon have their beta designs in this leak, including Legendary Pokémon like Giratina, Arceus, and Darkrai. Dataminers were able to confirm this because the Pokédex entries, typings, and learn sets are all the same as the regular game.

This information, just like with other leaks, has seen artists drawing up full renditions of what these scrapped designs would look like, including the encounter with Arceus if it were using a mocked-up beta sprite.

Other Pokémon, like the Cranidos line, Yanmega, and Vespiquen all resemble their final forms but received significant reworks before the games were released. There were even some big changes made to previous Pokémon sprites that didn’t make the cut either, which also helps prove that the more distinct gender differences we learned about in an earlier leak were true. 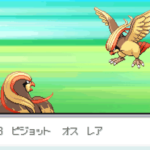 Along with sprites for Pokémon and character models, actually playing through the beta version of the game showed that most of the game is pretty close to the final version outside of polish and changes to sprites and music.

There are several incomplete or slightly different sounding music tracks, including Cynthia’s Champion theme. And when battling Cynthia, her sprite is not present, with Steven Stone, the Champion from Ruby and Sapphire’s sprite being used as a placeholder.

More details will likely pop up from this leak as more people get a chance to dig into the countless files that have been unearthed.