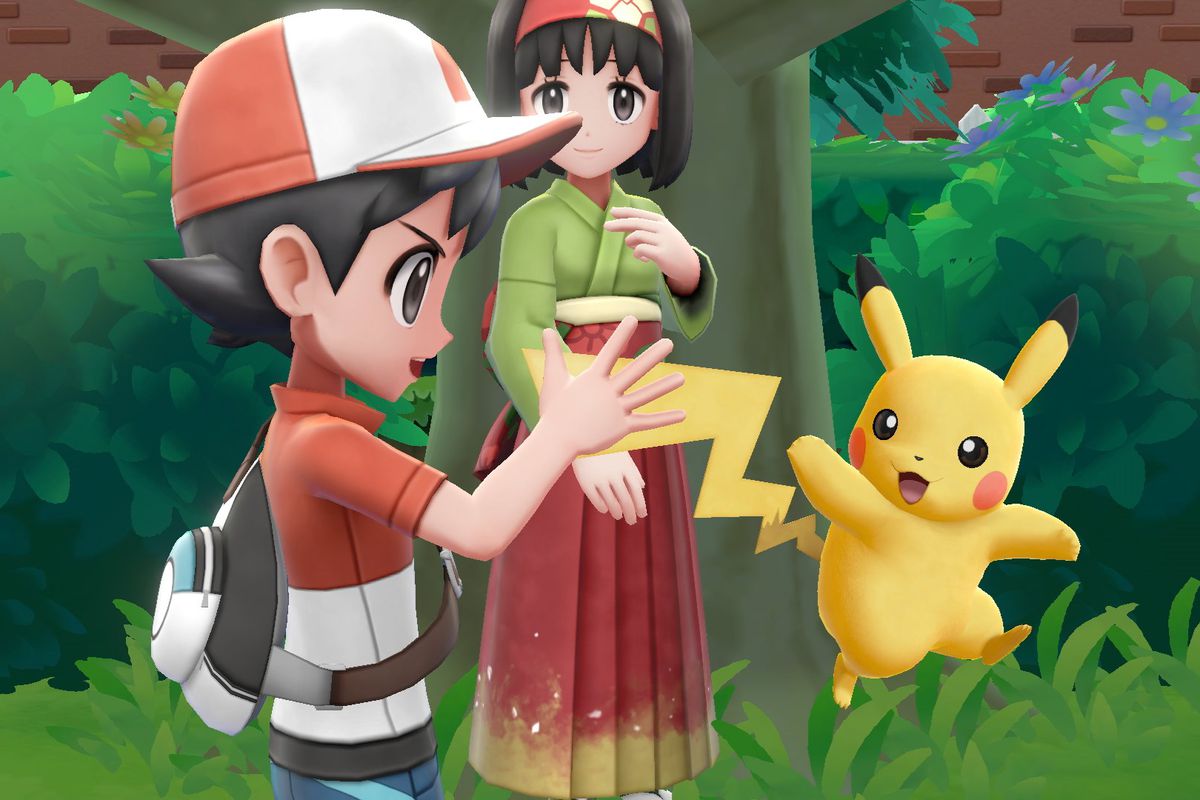 Two new trademarks have been applied for in Japan by Nintendo, Creatures Inc. and Game Freak that could allude to some new things coming to the Pokémon series in the future.

The two trademarks, as found by the folks over on Japanese Nintendo, are 伝説の鼓動 (Densetsu no Kodou, which translates to The Legendary Heartbeat) and アメイジングレア (Amazing Rare). The trademarks are for multiple purposes including those related to trading card games and video games.

The most likely reason for these trademarks is the Pokémon Trading Card Game. We could totally see The Legendary Heartbeat be a new expansion set as the name “Amazing Rare” just screams a new card type, after all.

Of course, they could also refer to other things like a potential movie title, but considering the trademarks are specifically for cards and video games, the latter seems like the more likely reason for these trademarks to come about.

There’s also always the chance that the trademarks are just that, trademarks, and might never see the light of day. So don’t get your hopes up for anything too insane like a brand new Pokémon spin-off game or a new game series entirely.