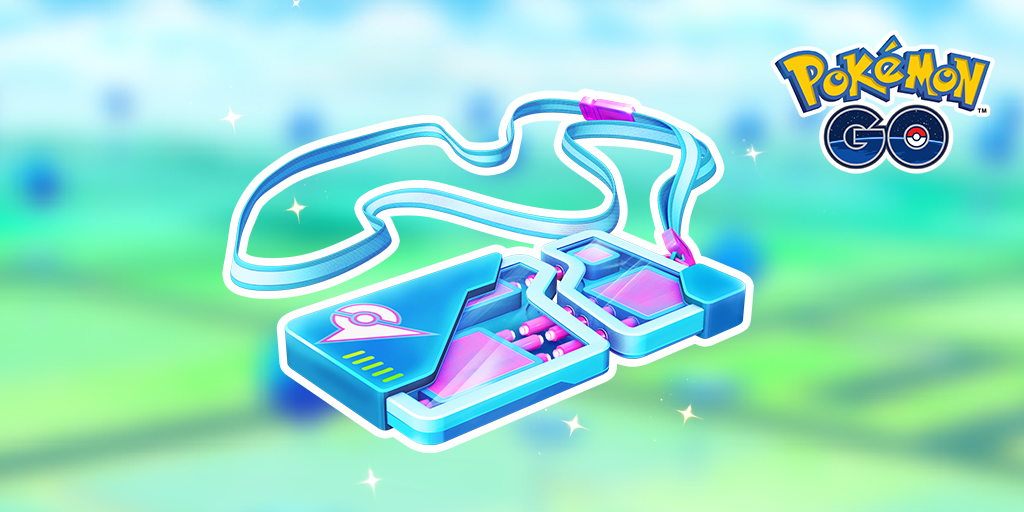 Niantic previously announced that the Alolan Marowak Raid Day set for Halloween would give players a chance to catch the powerful Ghost/Fire-type with its signature move, Shadow Bone, for the first time in Pokémon Go. But that isn’t the only thing being added.

To maximize your raiding throughout the day or to stock up on resources for future Raid Days, you’ll need to get out and spin the PokéStops at various Gyms in your area. If you have room to carry more Raid Passes, each spin should net you one, with five being the limit for free passes during the event.

And even if you don’t plan on going out to participate in the Halloween festivities, you can still claim a free box containing three Remote Raid Passes from the in-game shop and use them for Marowak raids or save them for later. This bundle will go live on Oct. 30 and be available until Nov. 1.

The Alolan Marowak Raid Day will run from 11am to 5pm local time on Oct. 31, so get out and catch the Alolan native if you haven’t already.