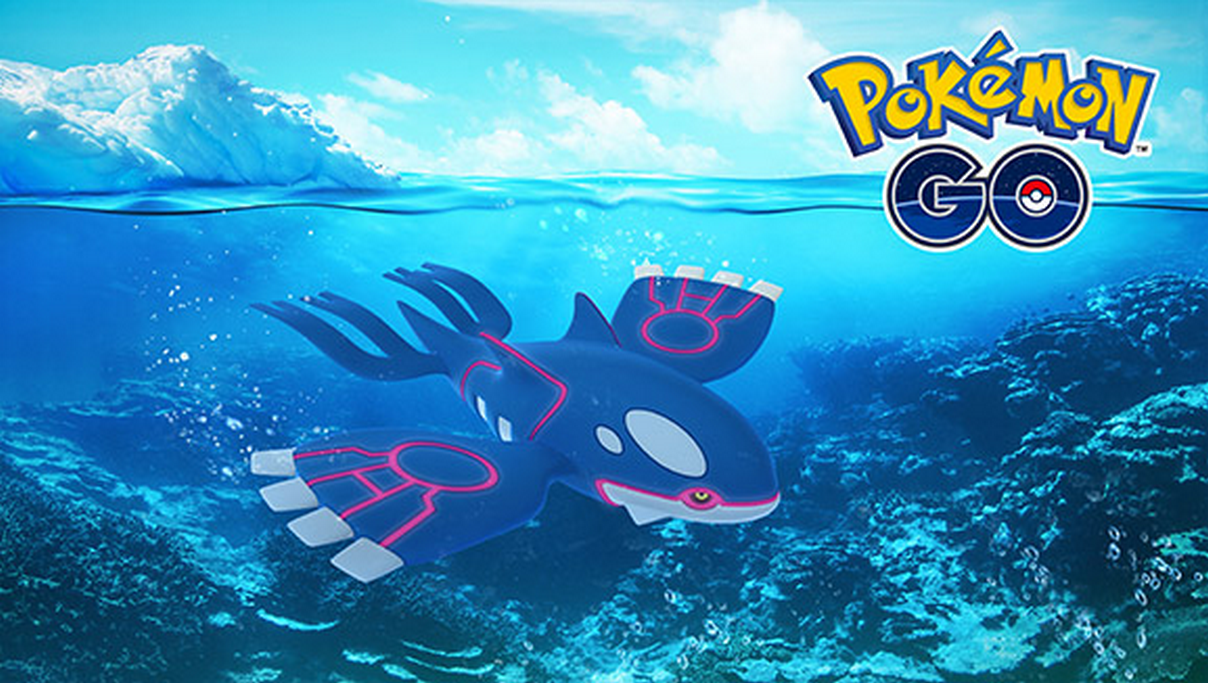 Niantic has officially revealed that it will be sponsoring two Pokemon GO community projects, namely The Sliph Road and Sliph.gg.

As seen in the company’s latest blog post, Niantic expressed that it is “excited to announce” its sponsorship of Sliph Road, which it described as a “grassroots network of Trainers whose communities span the globe.”

“The Silph Road has acted as a hub for Pokémon GO players to connect with each other, find local communities, and participate in meet-ups and tournaments since the game’s beginning,” the post said. “We recognize the incredible contributions they’ve made to countless communities, and so we are thrilled to partner with them to help reconnect local communities as we shift focus to IRL play.”

Niantic also pointed out how its sponsorship will benefit its players. This includes ensuring that Sliph Road stays ad-free, creating ways to connect players to Niantic and each other, and the inclusion of the Community Ambassador Program, which will “provide perks and rewards for active communities and their leaders who run in-person events. “

The Sliph Road began as an unofficial community project on Reddit. Through the years, it grew to be one of the biggest Pokemon GO community projects—one of the game’s “largest grassroot network.” Sliph.gg, on the other hand, provides updated trainer rankings and reports through its official website.