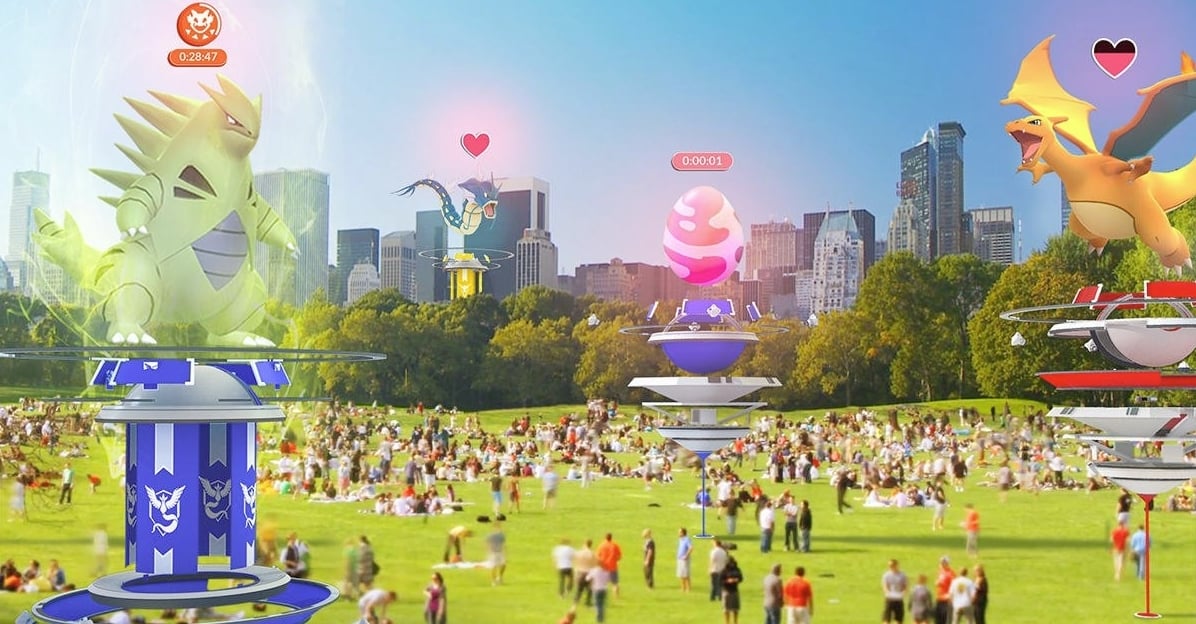 Along with releasing the list of monthly content for September, Niantic also decided it was time to shake up how raid battles work in Pokémon Go.

From now on, two and four-star raid battle tiers have been completely removed and the Pokémon that would have appeared in those raids will slot into either one or three-star raids moving forward.

This will depend on which tier the Pokémon would have been originally classified in, so any two-star raid Pokémon will be moved down to one-star, likewise for four-star to three-star. To compensate for this change, the rewards for both one and three-star raids have been bumped up to what two-star and four-star raids awarded, respectively.

Further changes could be made in the future to define exactly what Pokémon belong in each tier, outside of Legendary Pokémon being locked into five-star raids. Reward levels could also be changed to fluctuate depending on the Pokémon being included in individual raids rather than by tiers.

Niantic will be releasing a more detailed update on these changes in the near future, but for now, you can expect little to actually change at a base level from this raid tier consolidation.