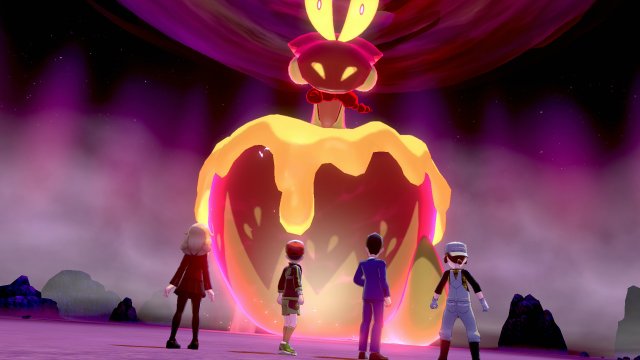 Trainers will encounter Grass and Electric-type Pokémon in the new Wild Area Event starting today in Pokémon Sword and Shield. It will last through the entire month of September.

Players saw Water and Ground-type Pokémon like Gigantamz Drednaw, Gigantamax Sandaconda, Milotic, and Quagsire in the Wild Area during August.

There were a few days at the beginning of August when Shiny Pikachu, Raichu, Pichu, and Mimikyu appeared in Max Raid Battles to celebrate the Pikachu Outbreak.

It’s likely that another Wild Area Event focusing on a specific family or type of Pokémon will take place in the middle of September since it’s happened in other months.

There aren’t any guaranteed Pokémon to appear during this month’s event, however. It’ll run until Sept. 30.