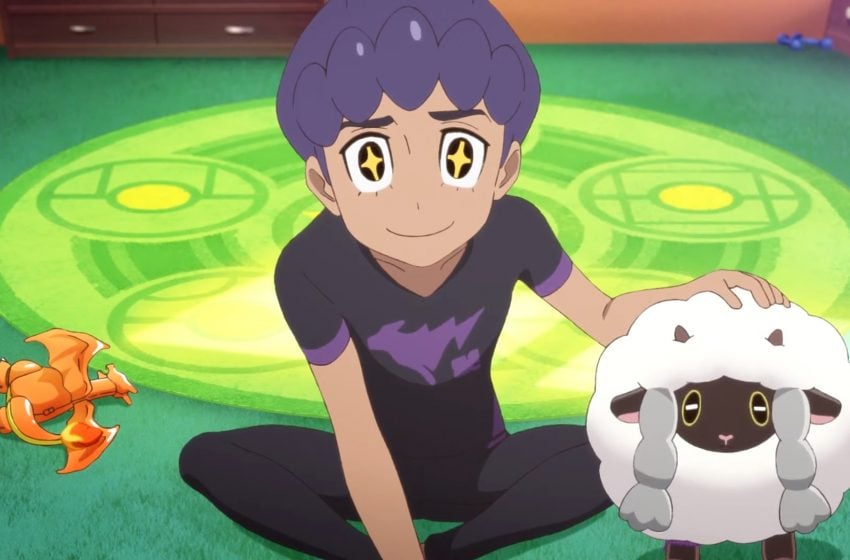 Wooloo is here, and ready to battle it out in a new Wild Area Event that will feature the Normal-type and its evolution.

From May 21 to 23, players will encounter Wooloo and Dubwool in Max Raids while playing Pokémon Sword and Shield. Because the event focuses on one of Galar’s most popular Pokémon, there is a higher chance to encounter a Shiny Wooloo in five-star raids. That percentage is only set at two percent, however, with the remaining distribution being divided between normal Wooloo and Dubwool.

This event is actually a little strange, in that you will be able to encounter both Wooloo and Dubwool in every raid that is upwards of one-star—only Wooloo will appear in one-star raids.

Typically, players would not encounter an early stage evolution like Wooloo once you break into high-level raids. The only time this changes is during special events like this, where players can have a higher chance to encounter Shiny or Gigantimax Pokémon.

The rewards for completing any of the Max Raid Battles will be the usual themed Technical Records like Focus Energy, Swords Dance, and Sleep Talk. Extra Dynite Ore, Armorite Ore, and useful Berries are going to pop up as you start grinding high-level raids.