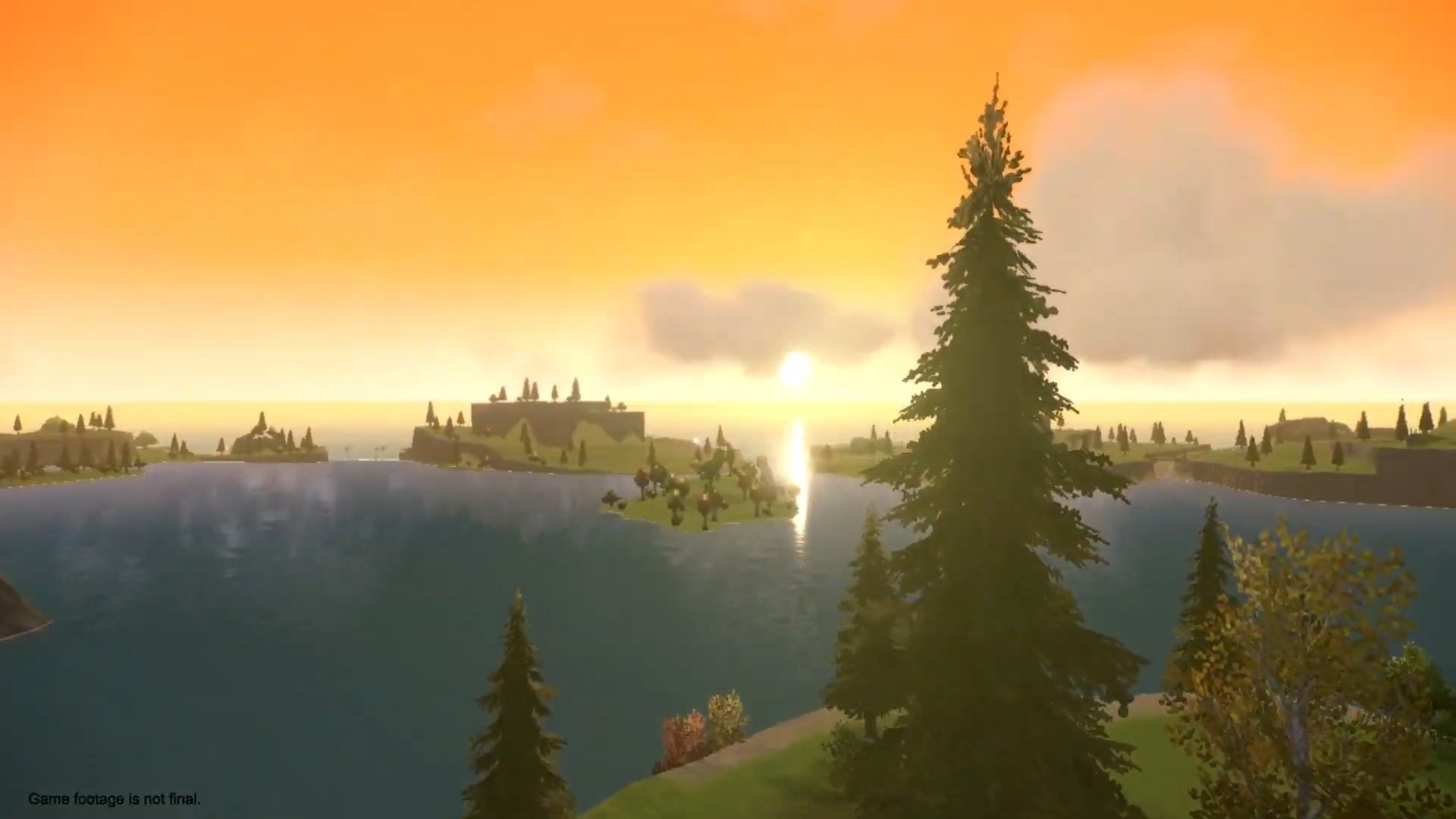 The first new trailer for Pokémon Scarlet and Violet since the game’s initial reveal will be released on June 1 at 8am CT, The Pokémon Company revealed today.

Scarlet and Violet were originally revealed on Pokémon Day back in February, with a brief glimpse of the game’s region and new starter Pokémon shown, along with a late 2022 release window.

No further details about this new trailer were shared, but the timing does likely point to a lack of full-on Pokémon Presents broadcast in June. This does not mean we won’t get more news about other Pokémon games or even additional SV news at some point soon, but a full presentation is unlikely.

In the initial reveal, Game Freak called SV its first true attempt at an open-world game for the franchise, noting that players can “explore an open world where various towns with no borders blend seamlessly into the wilderness.” Other features like Pokémon in the overworld and several advancements made during the previous development on Pokémon Legends: Arceus will also be returning.

Related: Everything we know about Pokémon Scarlet and Violet

For this new trailer, players can likely expect more information about the game’s setting, characters, and a few plot details to be revealed—along with at least a few new Pokémon. We could even get our first glimpse at the game’s title Legendary Pokémon or new regional variants of other species.

The new SV trailer will drop on the official Pokémon YouTube channel at 8am CT on June 1, so make sure you tune in to catch the news as it happens.