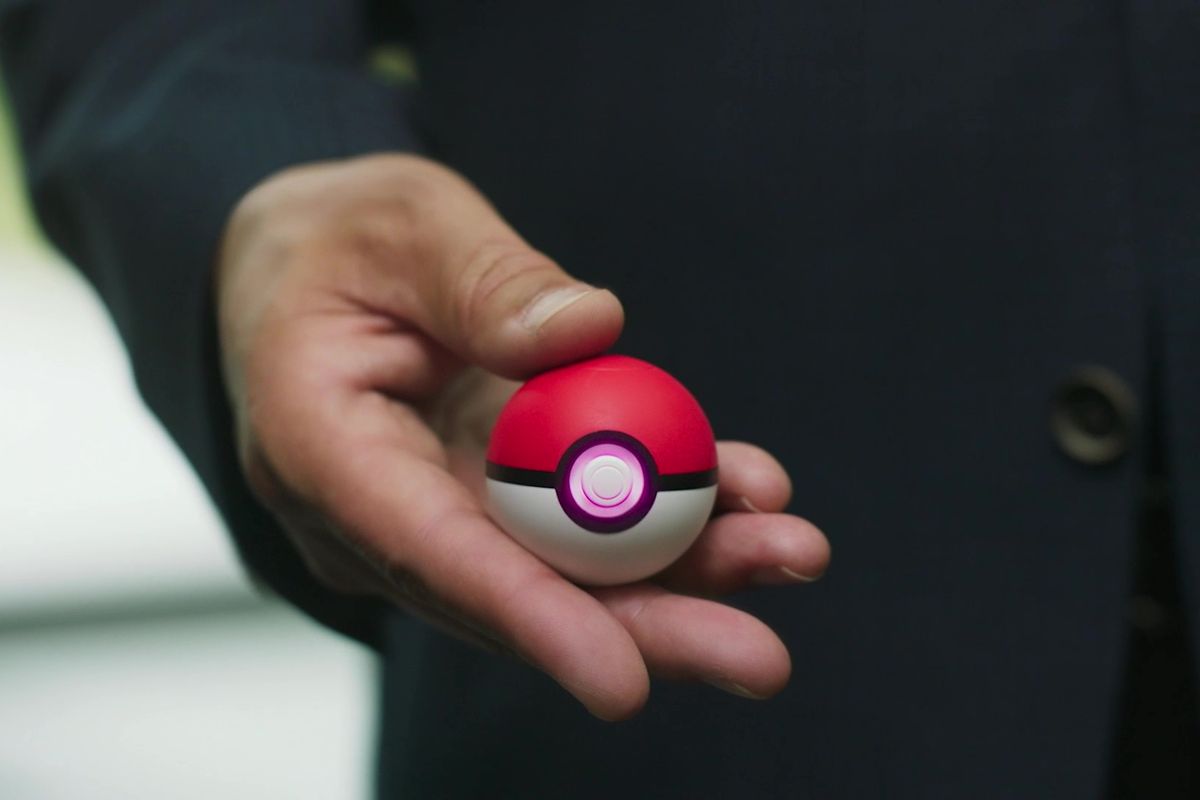 Nintendo has filed patents for what appears to be a new Poké Ball Plus design, which shows a revised version of the original.

The new design is apparently being created to add a variety of new game controls and to improve the original design that was made mainly for the Let’s Go series.

The device is seemingly being fine-tuned to work better with all games, rather than just one in the series, especially when Pokémon Sword and Shield have an option to send over Mew to the game from a Poké Ball Plus for players that own one.

Of course, this is just a patent for the time being and there is no way to tell if Nintendo will ever release it. But considering the previous design’s success and limited output, we wouldn’t be surprised to see it in stores sooner or later.

It would be nice to play the latest games of the series with it and have a working Y, L, or R button somewhere on the Poké Ball Plus controller, but fans shouldn’t hold their breath for that many more button options on the new model.