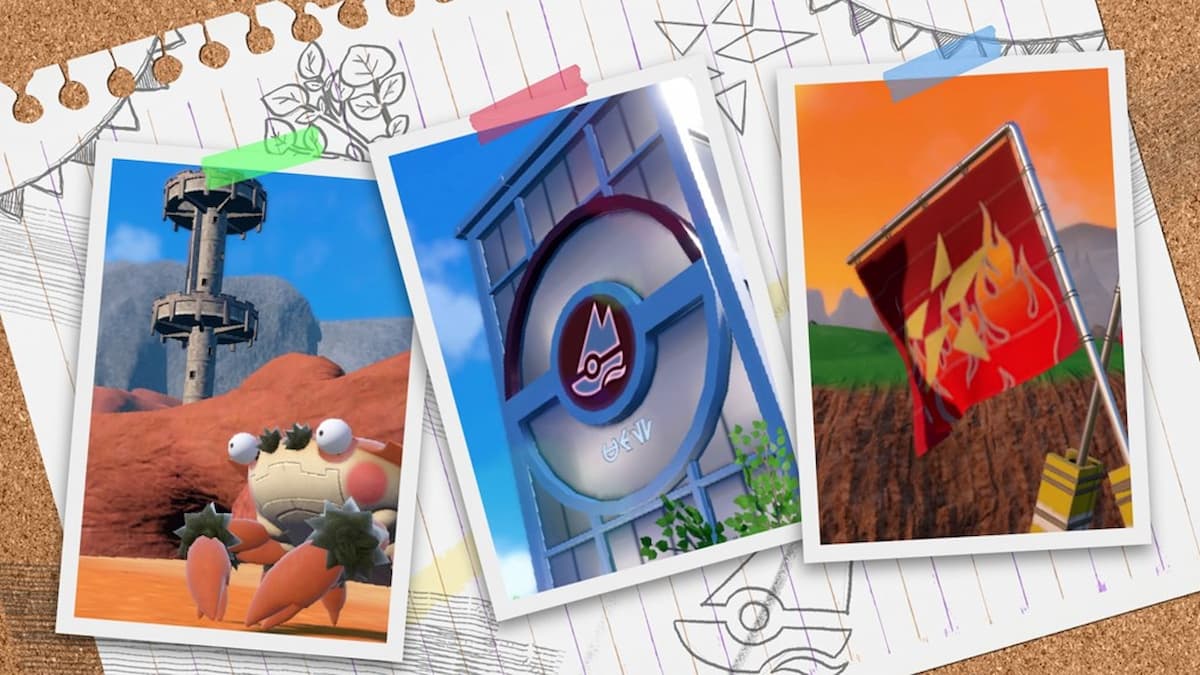 Game Freak and The Pokémon Company have been very adamant that Pokémon Scarlet and Violet will allow players to tackle the game’s three-story sections with a new level of freedom, but now we have more details about just what each path actually entails.

The study project previously revealed as “A Treasure Hunt” is still something that players will be involved in as they are enrolled at their respective schools, but that is no longer just one segment. No, the Treasure Hunt is the overarching story, whereas it will have three stories woven into it that will likely all come together at a single endpoint.

Those three paths are called Victory Road, Path of Legends, and Starfall Street—and each takes on a very unique tone rather than expanding on one element as players progress in SV, as best to fit the open-world elements.

Victory Road is going to be very reminiscent of previous games, where players will travel around the region to challenge Gyms and other powerful Trainers in hopes of achieving Champion Rank. We also got a look at some additional Gym Leaders and other characters that will be popping up along the way during this section of the story.

Path of Legends is more along the lines of an actual treasure hunt, with players teaming up with an upperclassman named Arven to travel in search of several rare ingredients known as Herba Mystica. This is where players will likely get the most lore about the Paldea region, encounter strange occurrences, and challenge some powerful Titan-like Pokémon that block their path.

The final path is Starfall Street, which is centered around the game’s “evil team” known as Team Star.

Team Star looks to pull from the same vein as Team Skull and Team Yell from the previous two generations, in that they are delinquents from the local areas—this time being people students who aren’t necessarily playing by the rules and run a biker gang of sorts, led by Fire Crew boss Mela who will battle players from atop a large vehicular stage.

More details about how each story will unfold, along with how they will eventually tie back together for the Treasure Hunt should be shared ahead of SV’s launch on Nov. 18.