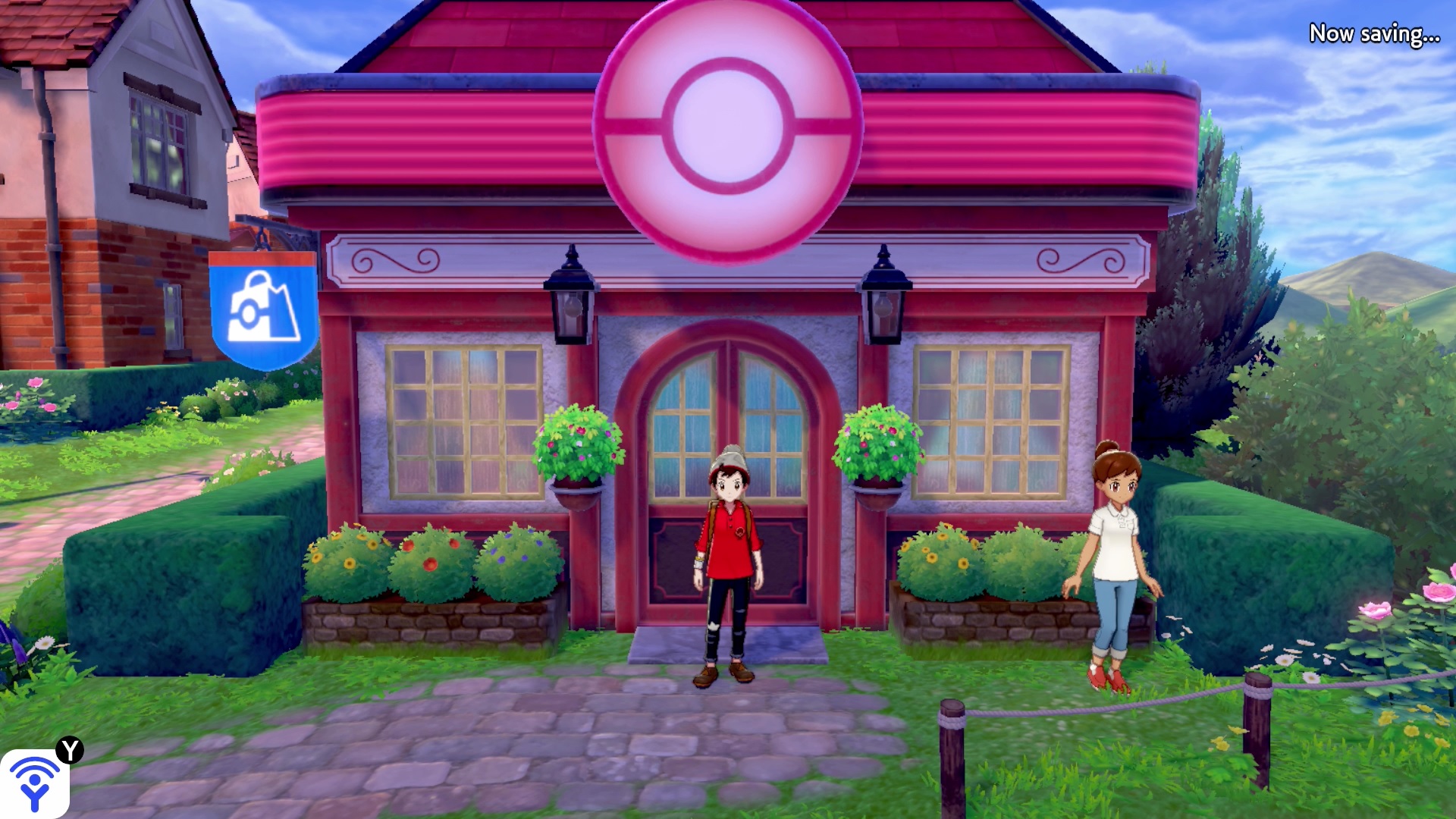 A new trailer for Pokémon Sword and Shield has dropped ahead of the games’ global release next week, revealing a bunch of information about new items and features in the game.

Mints were the first thing shown off in the trailer. These mints are a new item that can change the nature of a Pokémon to something the trainer wants.

A new item, Exp. Candy, was also revealed. It appears to be similar to the popular Rare Candy item, offering a Pokémon large amounts of XP instead of levels to help them level up faster.

In addition, trainers will be able to send Pokémon from their party to their Box without the need for a PC in a Pokémon Center—similar to how the system worked in the Let’s Go games.

Finally, a new Day Care feature will allow you to pass on egg moves to Pokémon of the same species without breeding. This should reduce the amount of needless breeding in an effort to get the perfect Pokémon.

All of these features will make creating competitive teams a lot easier. Pokémon Sword and Shield will be released on Nov. 15.