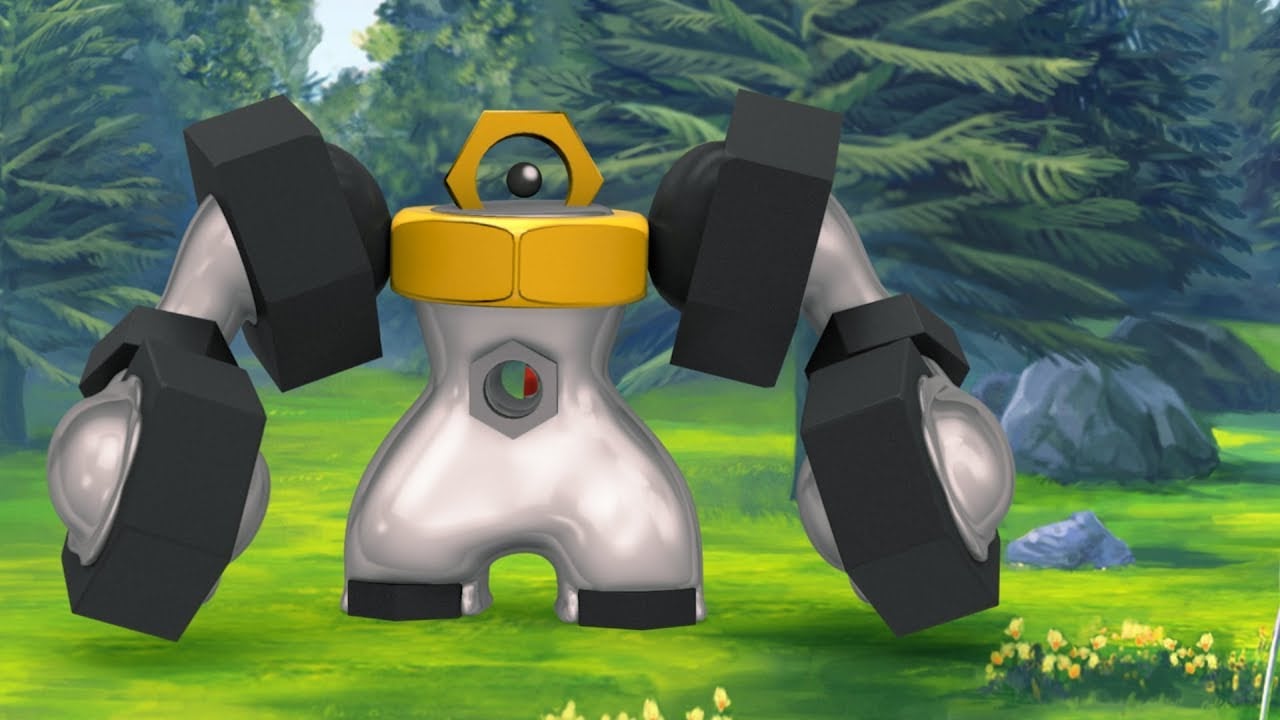 Pokémon Home has only been out for a few days and some of the new Pokémon are already being banned from competitive play.

In the midst of the re-tiering happening because of Home, both Melmetal and Kyurem-Black have been banned from the OverUsed tier in the Smogon format due to the new meta not holding enough active counters to balance out the Mythical and Legendary representation.

This was a decision made by the Smogon OU Council, a group of competitive players chosen by Smogon moderators to oversee and vote on various things within OU play, but this was done without a Suspect Test.

That means the council voted on the decision to ban both Melmetal and Kyurem-Black without offering the community any say or holding a session over a set period of time to test the Pokémon through a specific ladder.

The decision is not very strange, though. Kyurem-Black has been a fixture in the OU tier for three generations now thanks to the various Pokémon that could offer solid counters to it. The limited pool of Pokémon in Sword and Shield has made the Dragon/Ice-type a much bigger threat, especially with its new moves.

“Dragon Dance and Icicle Spear are the most notable additions to its arsenal,” Smogon OU Leader Finchinator said. “The former allows for Kyurem-Black to have its unmatched physical attacking strength translate into sweeping potential and the latter gives it a physical, one turn STAB Ice move that it previously lacked. When used in conjunction with Fusion Bolt, Icicle Spear gives Kyurem-Black BoltBeam coverage, which is very hard to keep in check because nothing resists it except for Rotom-Heat.”

Kyurem-Black had its time in the sun, even if this decision feels like a rushed decision based on small sample size, but things can always be reversed later if the data proves that the Legendary can be actively countered by more than a single option.

Melmetal was the more surprising ban considering it has never been included in a full version of the competitive meta, as it was only added in Pokémon: Let’s Go, Pikachu! and Let’s Go, Eevee! So the metal behemoth only had three days in something that resembled a full metagame before it was pushed out of OU.

“To start things off, Melmetal is one of the strongest Pokemon in the game physically and it is able to make use of this attacking prowess with signature move Double Iron Bash, which is effectively a 120 base power move with a 51% chance to flinch and an Iron Fist boost,” Finchinator said. “The mono-Steel typing coupled with similarly great physical defense allows for Melmetal to be quite sturdy on that side of the spectrum, but it also enables Melmetal to pack a punch with Body Press, which is oftentimes used in conjunction with Acid Armor in order to strengthen it while making Melmetal even bulkier.”

Finchinator does note that the council plans to retest Melmetal in the near future once the meta settles down again.

Overall, the reaction to the quick ban has been very mixed considering some players already felt that the meta was getting stale from the limited number of Pokémon available to use.

Hopefully, there will be fewer quick bans in the future as more Pokémon become available and Smogon will focus more on Suspect Testing the new additions. That will hopefully make the eventual flood of Expansion Pass mons later this year a lot more tolerable.