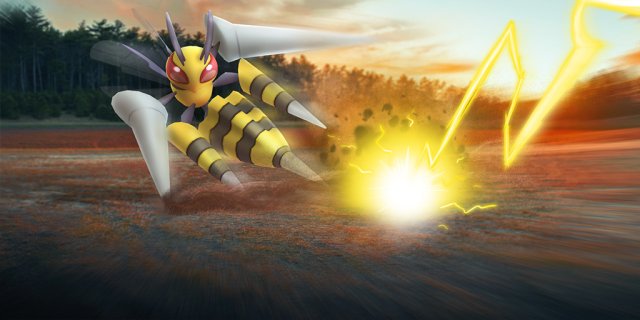 The Mega Battle Challenge event in Pokémon Go is now out globally. Trainers will have until Sept. 17 to complete this special timed research questline.

This four-step quest involves mostly battling in raids and catching Bug-type Pokémon. The rewards include Mega Beedrill Energy, an Upgrade, and a Sinnoh Stone.

If players don’t complete these tasks in time, the quest will be gone and they won’t be able to claim the rewards later. This is a different quest from A Mega Discovery, which will always be available.

The event also features various spawns, the addition of Shiny Ledyba and Ledian in the game, and a boost for Mega Beedrill in battles.

By the time this quest ends on Sept. 17, if players play in 217 million battles, Niantic will release a Mega Houndoom in the game. This number has been counted since Sept. 1. If players reached two million Mega Raids in the first week, Niantic will unlock Mega Pidgeot.

Niantic hasn’t announced if the numbers of the first week were met and if Mega Pigeot is coming. The company’s employees are taking the week off and more news will come next week.