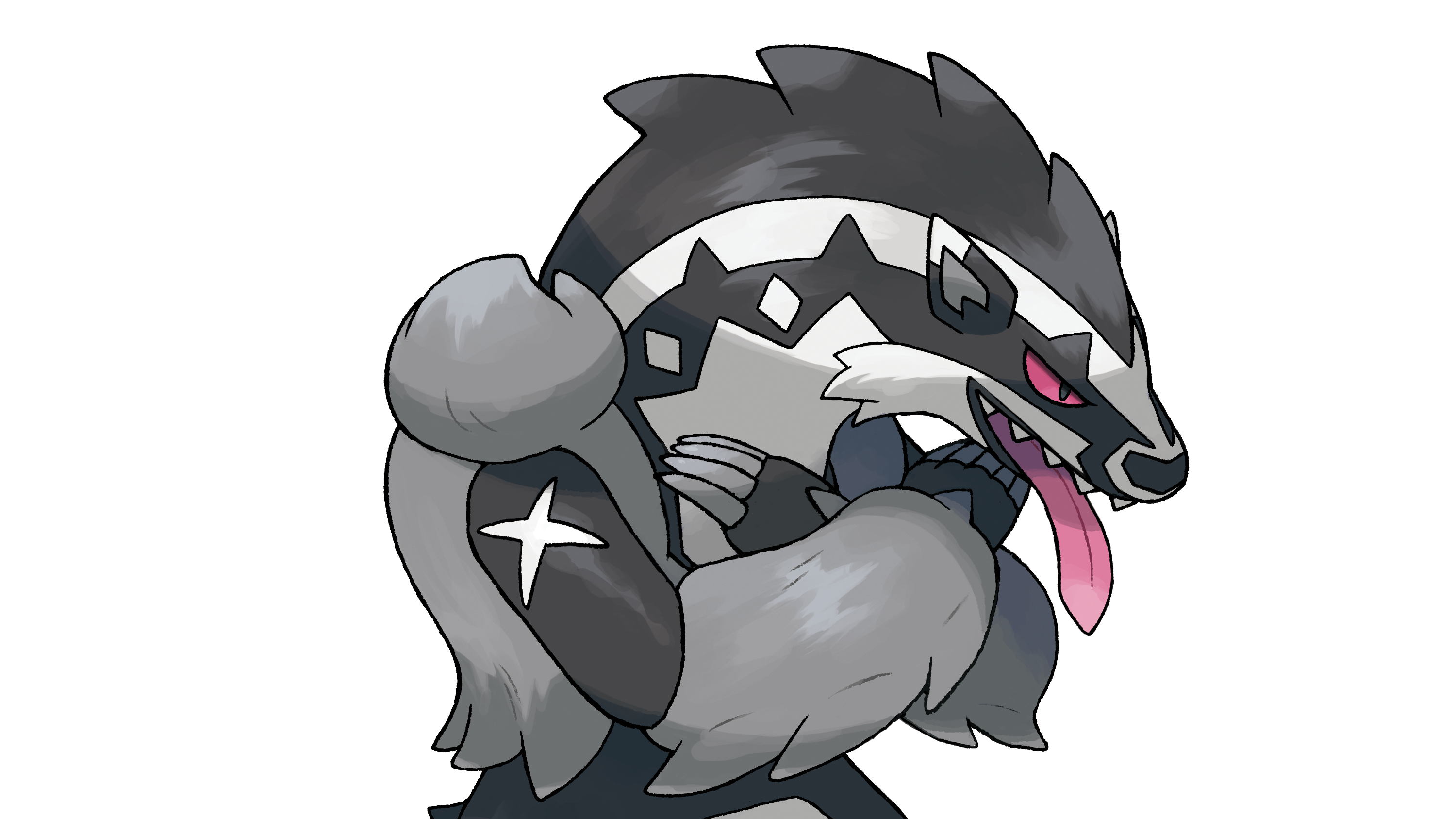 In today’s Pokémon Sword and Shield trailer, The Pokémon Company revealed a host of new information about the game including new rivals, new Pokémon, and the introduction of Galar Form Pokémon

Of the small handful of Pokémon shown off to have Galar forms, the Zigzagoon line is extra special as it includes a brand new evolution to Linoone that is exclusive to Galar known as Obstagoon— and it is basically a member of the band Kiss.

Galarian Form Pokémon are basically some regional Pokémon that have developed special unique Evolutions unseen in any other region.

Obstagoon is one of the regional evolution Pokémon that’s been born from the harsh conditions of the Galar Region. As a result, their survival instincts have been honed, leading to their Evolution into Obstagoon.

At first glance, it is hard not to liken the Pokémon to the band Kiss. Even its pose is reminiscent of some of the band’s stances during photo shoots and performances.

In its move “Obstruct,” which taunts an opponent, the animation sounds like a Kiss-style shriek.

All of this adds to the fun nod that the Pokémon has towards the American rock band and goes to show the level of detail that The Pokemon Company has put into Obstagoon.