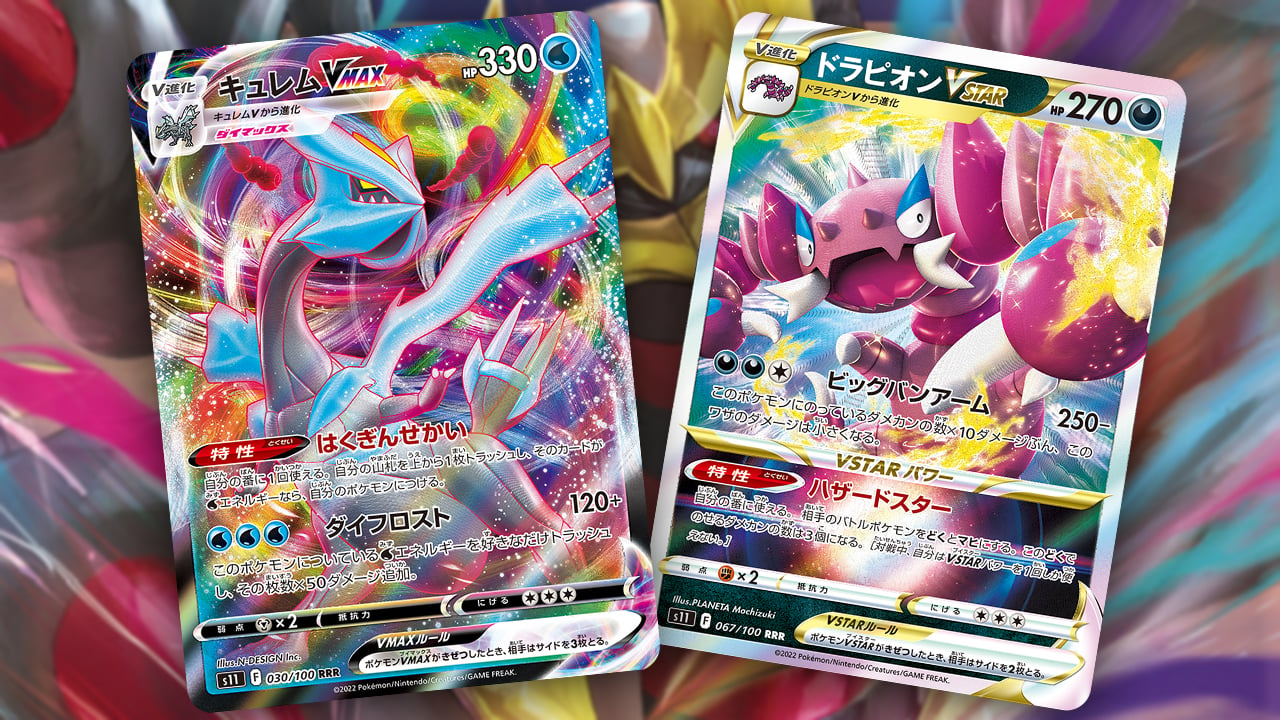 The Pokémon Company has today revealed many of the cards that will feature in the upcoming OCG set Lost Abyss, including a new VSTAR Pokémon and a new VMAX Pokémon.

Among these newly showcased cards are a VMAX form of Kyurem and a VSTAR form of Drapion, with their standard V counterparts also included.

There were a total of 18 cards shown today ranging in types. Glastrier and Spectrier had holographic versions shown and it is the first time that these two Pokémon have appeared in their solo forms.

Other highlights include Porygon 2 and Rotom V, which will both receive regular cards in the set. It’s been a big day for Rotom, who was also revealed in an alternate V form and—for the first time—a VSTAR form to show up in the upcoming VSTAR Special Set. 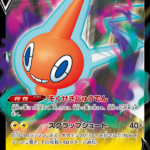 Pokémon OCG Lost Abyss was revealed for the very first time last week on June 24. This will feature the legendary Pokémon Giratina as its main product feature and will bring back a previously forgotten game mechanic.

Lost Abyss sees the return of the ‘Lost Zone’ game mechanic. This was last used in 2018’s Ultra Prism set and is a unique discard pile which players will be unable to retrieve cards from.

VSTAR cards continue to reign supreme as we move into Lost Abyss and the set has already showcased multiple that will appear.

You can check out all of the new cards shown today on the official Pokémon OCG site here. Lost Abyss will arrive on July 15. These cards will arrive in the west as part of our Lost Origin set in September.