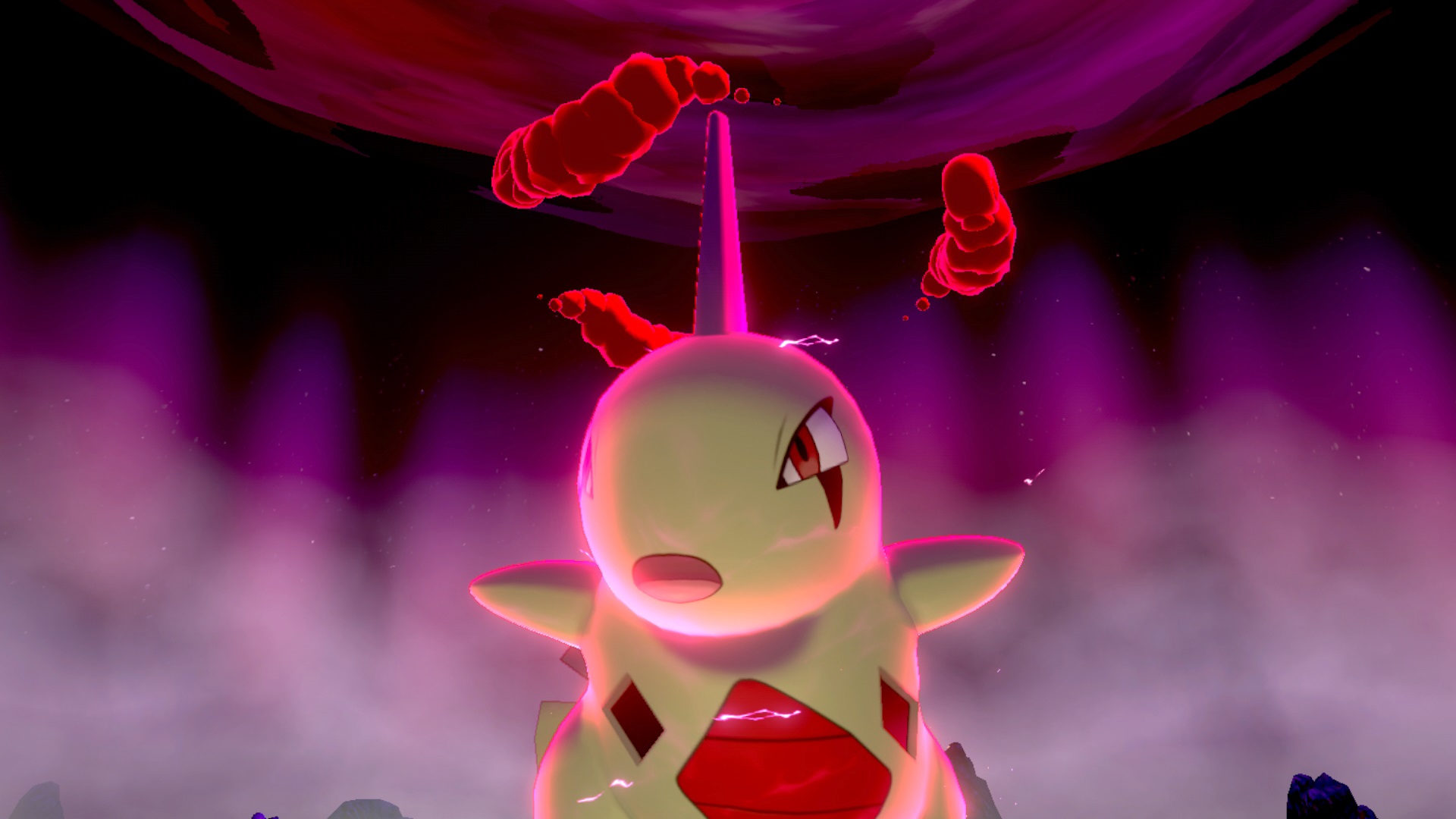 Some fans of the Pokémon franchise felt like there was a chance Game Freak was going to slowly roll out the remaining species that are missing from the Sword and Shield Pokédex as some kind of DLC or added content after launch.

But according to game producer Junichi Masuda, there is no plan in the works to complete the National Dex for the latest games. In an interview with Inside Gamer, he revealed that this is a model that the team might follow in the future.

“We currently don’t have plans to make the Pokémon that are missing from the Galar Pokédex available in the game,” Masuda said. “This is an approach that we want to continue with in future Pokémon games. Up until now it hasn’t been possible to encounter every Pokemon in every game, so people had to transfer them from old games to the new game, by using Pokémon Bank as an example.”

Most games in the franchise had only around 200 Pokémon available to capture while the remaining species would need to be transferred over from previous titles. But making certain Pokémon uncatchable in a game is one thing, while making them unobtainable even through other means is another matter entirely.

And unfortunately for fans of the franchise, Masuda doubled down on the fact that the Pokémon Home app won’t let Pokémon not included in the initial Galar Pokédex into the game.

“The Pokémon Home app is currently in development, in which players can collect their various Pokémon, and only Pokémon in the Galar Pokédex can be transferred from there to Sword and Shield,” Masuda said. “We encourage people to use Pokémon Home to collect their Pokémon from old games. From there they might be able to take them to other games in the future.”

What all of this means is that on top of a National Dex not being included in Sword and Shield, there will likely be similar cuts made to future games. Game Freak intends to use Pokémon Home as a sort of stopgap to ensure players will still have their favorite Pokémon with them, but they will only be allowed to transfer them into specific games where they are included in the region’s Pokédex.

Now, this could also mean that the National Dex is just being retired and future titles will still include the full roster of Pokémon. But at least now we know not to wait around for Game Freak to add them all to Sword and Shield after it launches on Nov. 15.