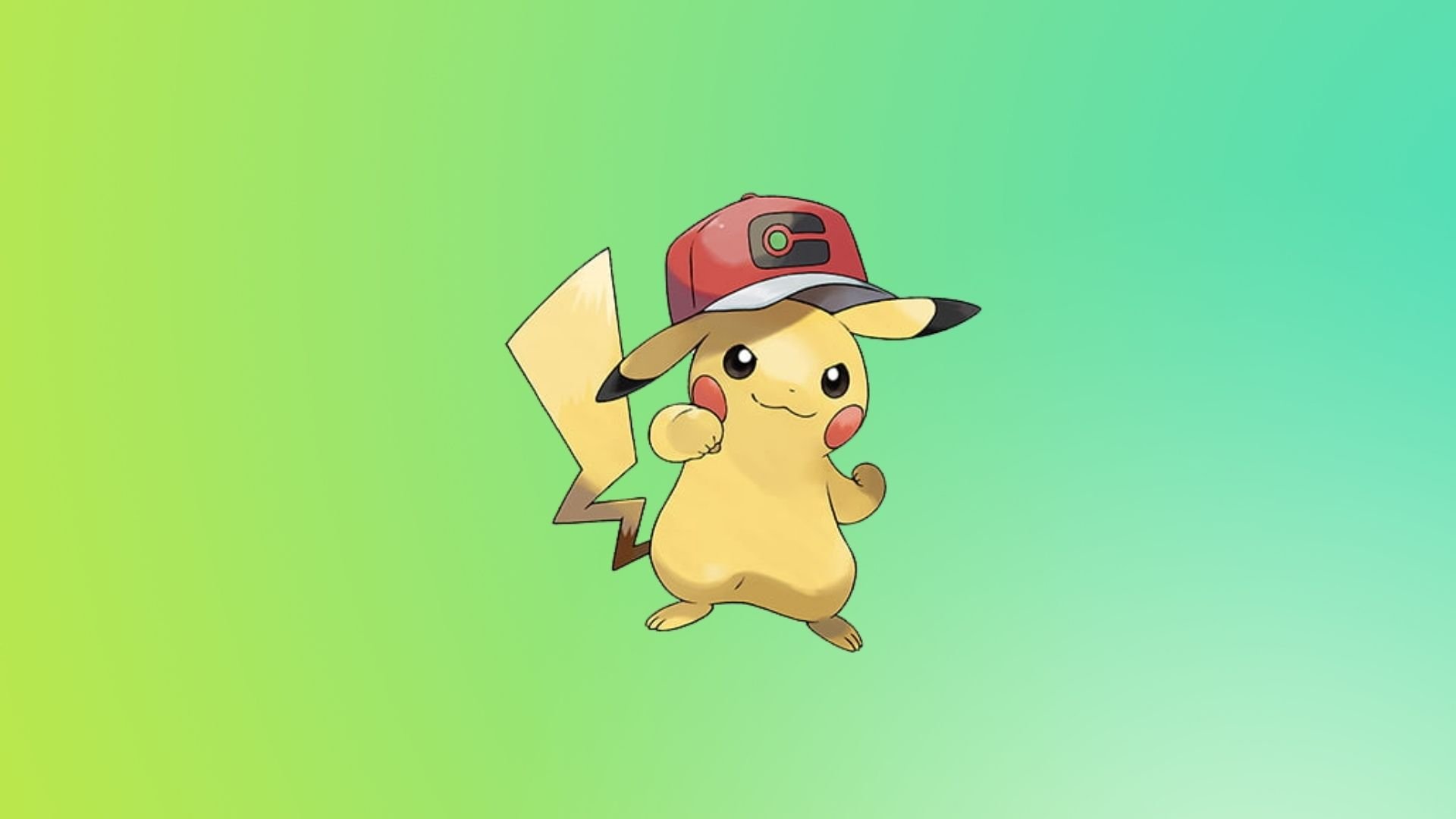 Pikachu is undeniably the mascot of the Pokémon series. For over 26 years, the Electric-type Mouse Pokémon has served as a powerful early-game addition to many players’ teams, as well as the loveable partner of the anime’s protagonist, Ash Ketchum.

As such an important part of the series, Pikachu has been given an immense amount of love by The Pokémon Company in games, media, and merchandise. Pikachu was most notably the star of games like Pokémon Yellow and Hey You, Pikachu!, helping to boost its popularity further.

In Pokémon Ruby and Sapphire, Pikachu gained access to the exclusive move Volt Tackle, as well as its own held item known as the Light Ball, which boosts its stats. Pikachu even gained an exclusive Z-Move in Pokémon Sun and Moon known as Catastropika, taking Volt Tackle to the next level and dealing even more damage to its foes.

Pikachu has also been the recipient of numerous forms throughout the years, from flying high in the skies with balloons to surfing the waves, even wearing a bunch of costumes. No matter how many more Pokémon are introduced as the series continues to evolve, Pikachu will always be recognized as the most well-known.

Is there a Mega Pikachu in the Pokémon series?

Mega Evolution was a mechanic introduced in Pokémon X and Y that allowed certain Pokémon to take on new, empowered forms in battle. Fan-favorite Pokémon such as Charizard, Mewtwo, and Blaziken received Mega Evolutions that increased their battle prowess and took advantage of their popularity.

While it may not have a Mega Evolution, Pikachu is capable of expressing similar power in Pokémon Sun, Moon, Ultra Sun, and Ultra Moon with an exclusive form, as well as a rather large boost in Pokémon Sword and Shield. In the Alola region games, players were able to obtain an event-exclusive Ash-cap Pikachu, featuring Pikachu in one of the many hats Ash wore on his journeys. By giving it the Pikashunium Z, Ash-cap Pikachu’s Thunderbolt became 10,000,000 Volt Thunderbolt, which was the staple Z-Move of Pikachu in the anime.

In the Galar region, certain Pikachu are capable of Gigantamaxing, something that only a handful of Pokémon can do. This turns all of Pikachu’s Electric-type moves into G-Max Volt Crash, which paralyzes all opponents on the field.

Even though Pikachu can not Mega Evolve, the Pokémon Company has ensured that their mascot remains a powerful Pokémon in the right circumstances.