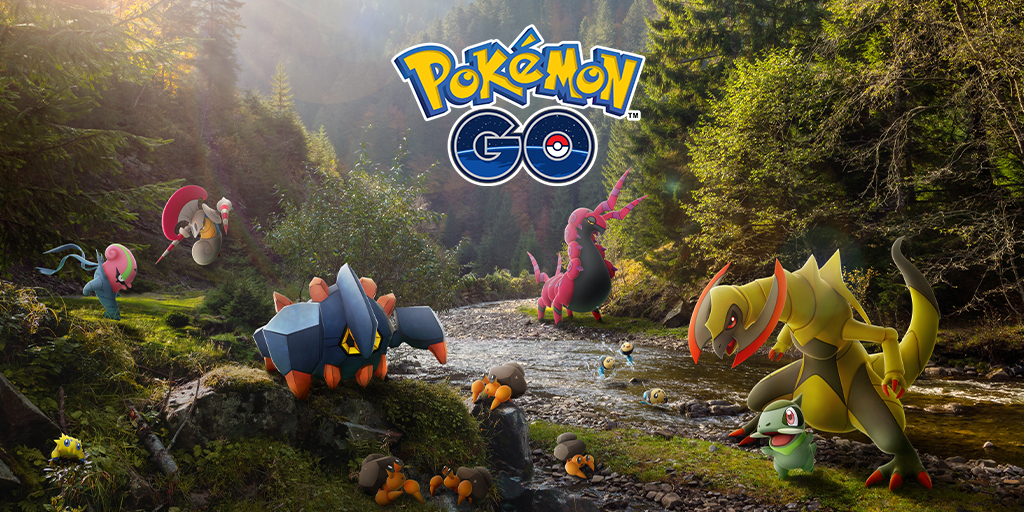 Just like in the main series, Trade Evolutions are a very straight forward process that just requires the right Pokémon and someone to trade with in Pokémon GO.

As long as you have the Pokémon you want to evolve and someone willing to trade with you, it is only a matter of time before you will be walking away with a newly evolved Pokémon in your Pokédex.

This is great because grinding for Candy to evolve Pokémon like haunter and Machoke to their final forms was always tedious, but now you can do it for a much lower cost by just trading with someone else. And it isn’t very difficult to pull off either as long as you know what you are doing once you find a player to trade with.

Here is how Trade Evolutions work in Pokémon GO and what you will need to pull one off.

First, you actually need to meet up with the friend you are trading with or make sure you have your secondary account up and running on another phone. Then you can follow these steps to get ready.

You will need three things to make a Trade Evolution happen: a Pokémon that evolves through trading, some Stardust saved up, and a friend to trade with. Depending on which Pokémon you want to trade, the amount of Stardust needed to execute the transaction differs, so you might want to have excess just to make sure you can pull off the trade.

However, the biggest issue here is that one of the limitations on trading in Pokémon GO is that, once traded, a Pokémon can’t be traded again. That means to get the Pokémon that you want, you will have to work around that by coordinating similar trades with your friends.

Here is a full list of other limitations that trading has in the game.

Special trades are trades that can only happen once per day that require a significant amount of  Stardust to execute. This includes the following.

Likewise, trading is only available to Trainers who have reached Level 10 in the game and Mythical Pokémon like Mew and already traded Pokémon can’t be traded at all. Keep this information in mind when you are planning out your trades.

Niantic will likely fix the trading limitation to remove that one trade limit in the future to push more people to evolve using trades.