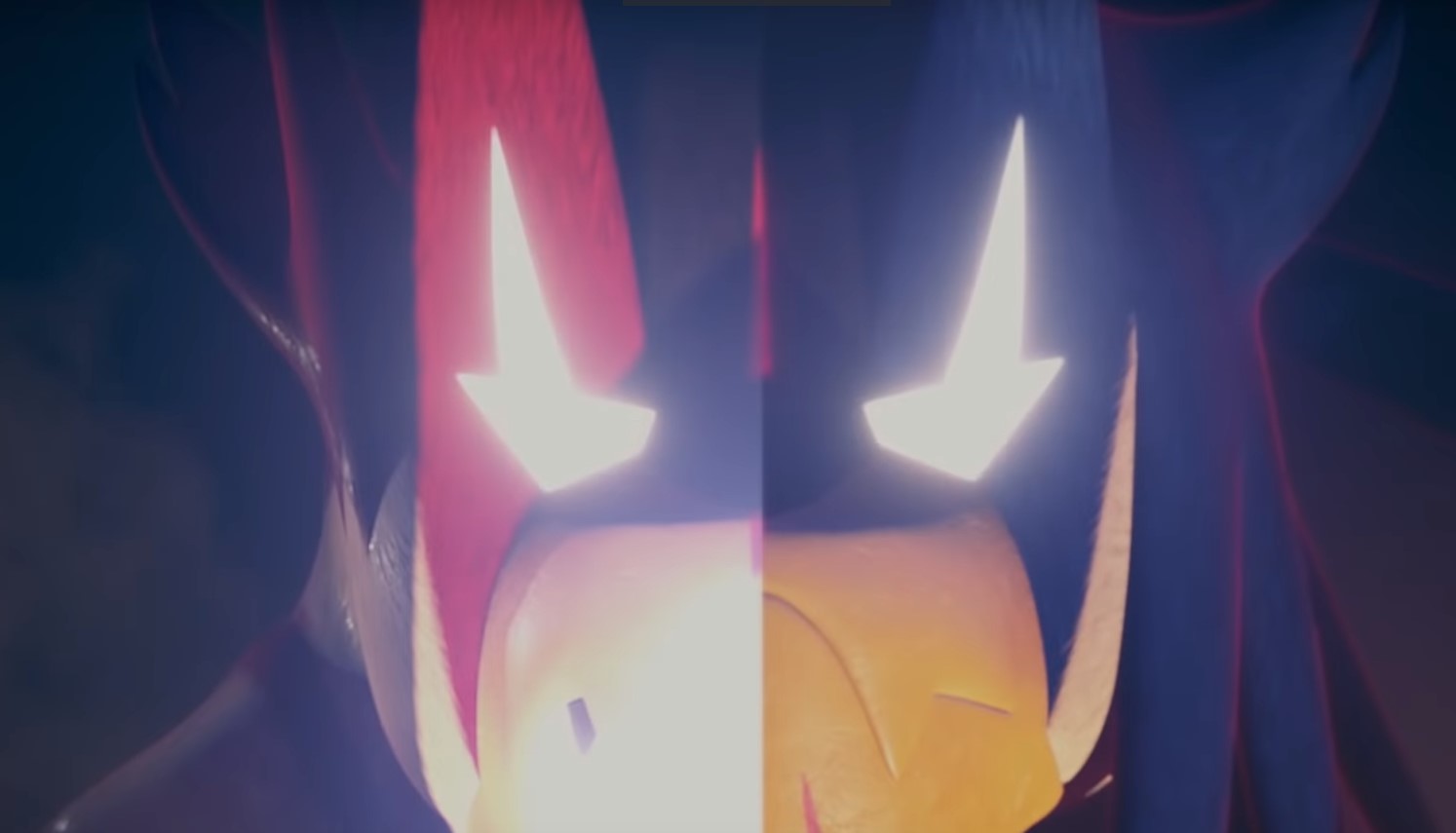 The main goal of Pokémon Sword and Shield’s Isle of Armor expansion is to take you on a journey as you train up your Kubfu into a mighty Urshifu.

But just obtaining an Urshifu is not enough, as you will still need to unlock its full potential by doing quests to help it obtain the ability to Gigantamax.

After completing all of the Master Dojo trials and conquering either the Tower of Water or Tower of Darkness, you will be tasked with a new quest to make a version of Max Soup that is catered specifically to Urshifu.

Your first stop will be the Forest of Focus, where Hop will help you track down a Lilligant and Applin to try and use their sap as ingredients. After discovering that neither work, you will trek up to the Northern based Honeycalm island to battle a Dynamaxed Vespiquen to claim some of Max Honey from the largest tree on the island.

After you obtain the Max Honey, you can head back to the Master Dojo and enter the kitchen and use the new item along with three Max Mushrooms you have collected during your journey to unlock your Urshifu’s Gigantamax capabilities.

You can complete your training with Master Mustard without using Gigantamax Urshifu, but you will need to claim the Max Honey to trigger the final event in the Master Dojo which sets up the final battle of the Isle of Armor expansion’s story.

The Max Honey is not needed to help any other Pokémon gain the ability to Gigantamax with Max Soup, but it can still be used to make various dishes or as a Max Revive if needed.