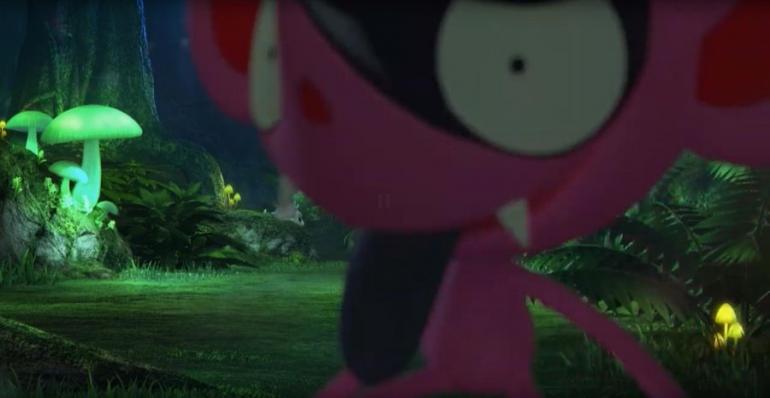 If you’re getting into competitive battling in Pokémon Sword and Shield, one of the main features you’ll need to unlock is the ability to look at your Pokémon’s IVs.

This is done through the IV Judge, an unlockable feature in the PC Box that tells you if the IVs for your Pokémon are good, great, or perfect. This IV Judge can be unlocked during the late-game segments of Pokémon Sword and Shield.

After defeating Leon and becoming the Champion of the Galar Region, you’ll be able to take part in the Battle Tower north of Wyndon. After getting through the first three ranks of either Single or Double battles, you’ll once again face Leon.

Beat him again and you’ll unlock the Poké Ball Tier in the Battle Tower and also unlock the IV Judge.

To use it, go into your Pokémon Box, and while hovering a Pokémon, press the + button on your D-Pad twice to bring it up.