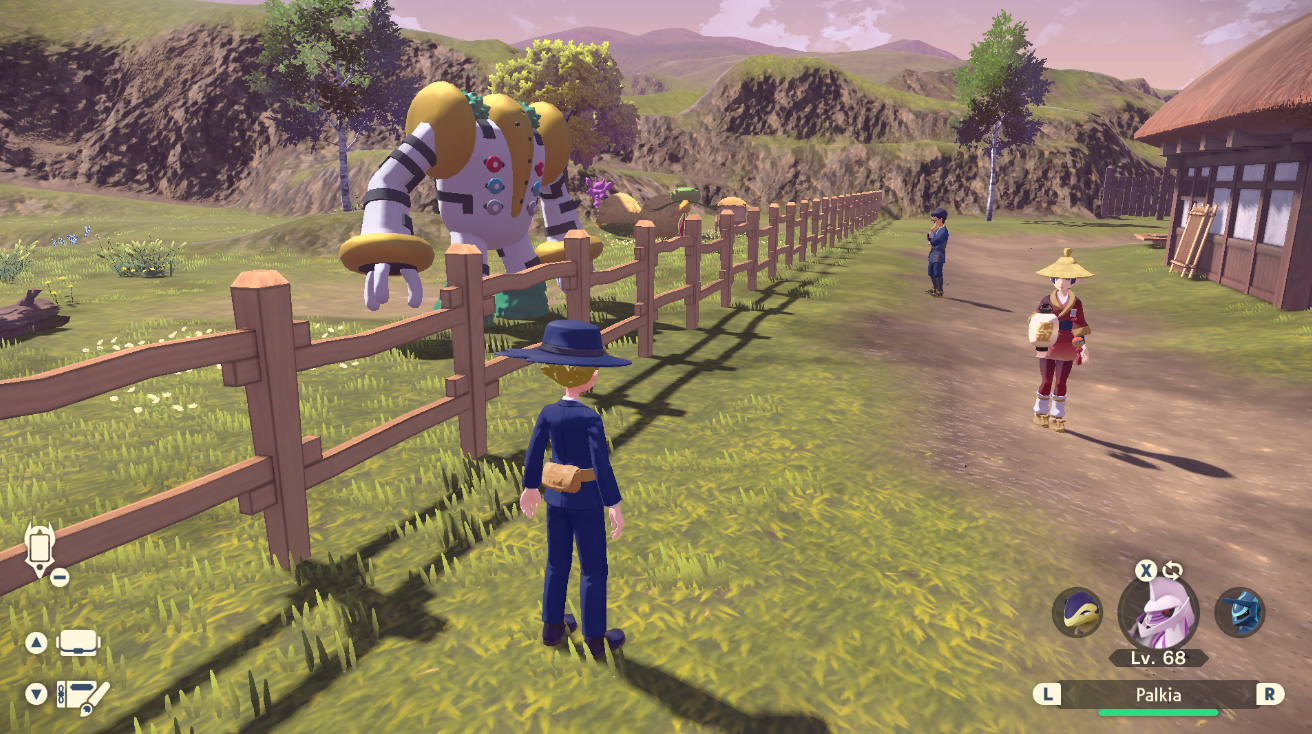 Pokémon Legends: Arceus at its core wants you to travel across the Hisui region, catch Pokémon, and fill up the pages in your Pokédex. And this means you will be catching more Pokémon than you could ever use in a single playthrough.

While you are building up your Pokédex, you will likely end up catching multiple Pokémon of the same species. To avoid all of the clutter in your Pastures, Legend: Arceus’ equivalent for PC boxes, you will need to release at least a few Pokémon during your playthrough.

Once you unlock the ability to access the Pastures in Jubilife Village, you can freely swap Pokémon in and out of your party by talking to the main NPC at one of the Pastures themselves or an NPC present at each Base Camp while out on expeditions. You can also release Pokémon when talking to them since you will have access to your Pastures either way.

Similar to PC boxes, all you need to do to release a Pokémon you have captured is access your Pastures, select the Pokémon you want to release, scroll down the list of options, select release, and confirm your choice. And because the game is pushing you to capture so many Pokémon, there is also a “Release Multiple” option that is unlocked after you fill up four Pastures with Pokémon.

To use this feature, all you need to do is hit X once you are in the Pastures menu, which will let you go through and select multiple Pokémon to release from your collection at the same time. This will save you a lot of time and let you declutter your Pastures faster as you progress further into the game and need to potentially free up space.