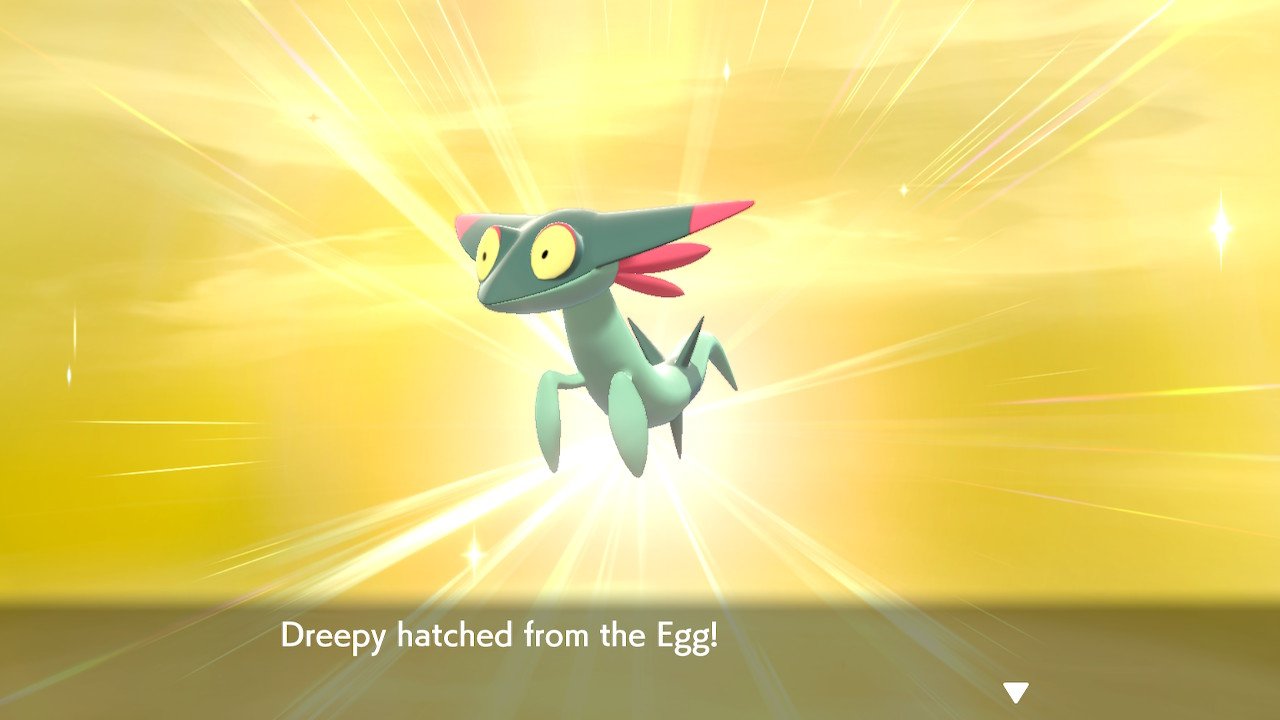 Egg Moves are unique moves that Pokémon can inherit from their parents during breeding. And they can be extremely powerful and versatile options when making a moveset, depending on the coverage they provide.

These moves are usually unattainable for each individual species and are only able to be acquired through breeding with a different species that share an Egg Group classification.

This is a pretty simple concept overall. If a parent Pokémon knows the move, there is a chance it can be passed down the egg even if the Pokémon in that egg ends up being of a different species.

There is a definitive Egg Move list for each species, but the moves available vary widely between Egg Groups. If you don’t want to look up a list, you can always just give both parents moves that you hope the baby can learn and see what it knows once the egg hatches.

Here is a list of all of the Egg Groups, so you can get to researching on exactly what group your target Pokémon belongs to. Pokémon can be in two separate Egg Groups at once and can usually breed with other Pokémon as long as they have one of them in common.

A good example here would be Dreepy being part of both the Amorphous and Dragon Egg Groups. So if you breed for a baby Dreepy using a member of the Kommo-o evolution line that knows Dragon Tail, the Dreepy will also know that move after hatching.

It can also get Curse if one of its parents is a Ghost-type or part of the Goodra line that knows the move.

You will not be able to breed any Pokémon in the Undiscovered Egg Group, even using a Ditto. So don’t worry about trying to get an egg for Zacian, Zamazenta, or any of the other Pokémon listed there.

Or, if you don’t want to go through all the trouble of breeding for Egg Moves, you can just hunt for Brilliant Aura Pokémon. Those are the Pokémon you see walking around the overworld with a slight yellow/gold flare around them. That little aura means that those Pokémon not only have three perfect IVs, but also could know an Egg Move or two.

It is worth catching them based on the IV difference alone, but the possibility that Egg Moves will make it stronger and breeding easier is too good to pass up.

All roads really lead back to breeding in this case since it is the best and most reliable way to make sure you are getting Egg Moves. But thankfully, it has never been easier to hatch those eggs than in Sword and Shield.