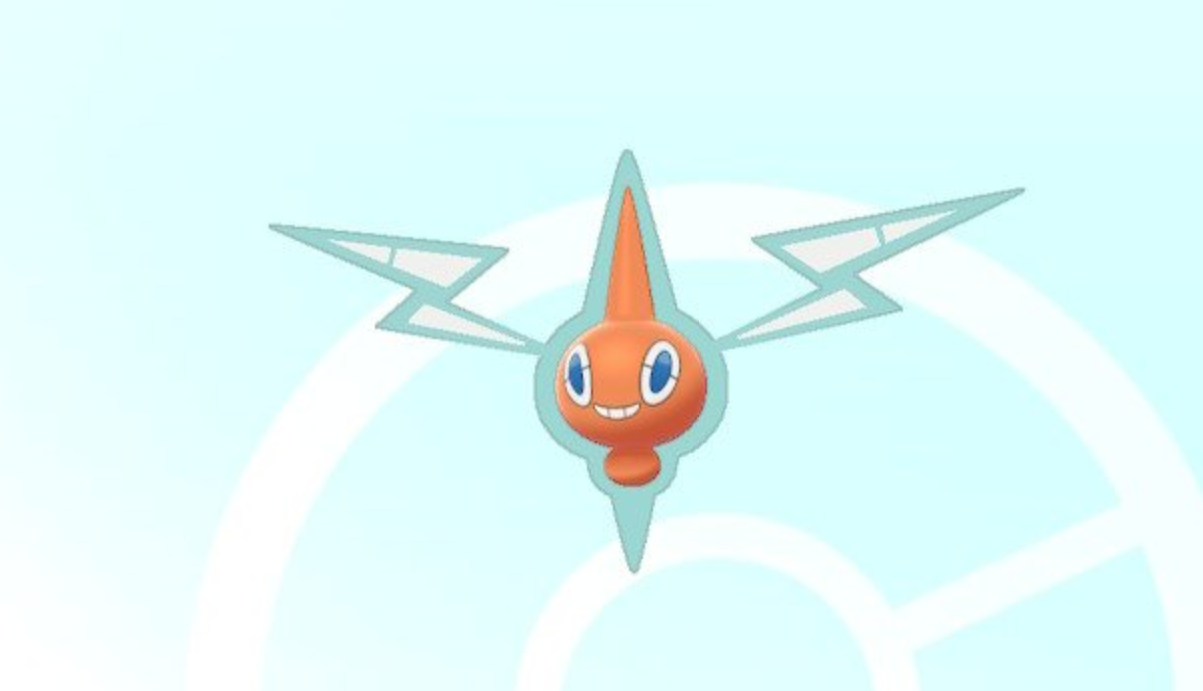 Rotom is a unique Pokémon because it can possess various different appliances and take on a new typing to pair with its Electric-typing. This gives you a lot of different ways to form a team around the quirky mythical Pokémon as you go into the late game.

But first, you actually need to go and catch a base form Rotom because your Rotom Phone doesn’t count.

Head on over to the Lake of Outrage in the Wild Area after you beat the eighth gym and you can find one if it’s raining or there’s a thunderstorm going on in that zone. It’s only a two-percent encounter in both situations, but it’s an overworld spawn so there’s no need to randomly head into the grass.

Once you’ve secured your Rotom, you’ll need to head to Wyndon if you haven’t been there already and travel toward the Wyndon Stadium to the northeast of town. There, enter the second-to-last house on the road toward the stadium and battle the League Staff trainer inside.

He’ll use three different forms of Rotom in the battle and then give you an item called the Rotom Catalog.

This item will let you select which appliance you’d like your Rotom to possess. Each of them has a different typing and stats, but they’ll keep the ability Levitate, making Ground-type moves useless in most situations.

Here’s the full breakdown of which appliance you need to get for each form, the typing for each of them, and the move it’ll be able to learn.

There are a lot of options for you to choose from here, and every time you change forms, Rotom can learn different moves based on its new typing. But if you return it back to Base Form, it’ll forget any moves that it can’t learn in that form.

Rotom Wash is the most commonly used form in competitive play because it has some nice defensive bulk and a good move pool for being a tanky annoyance.