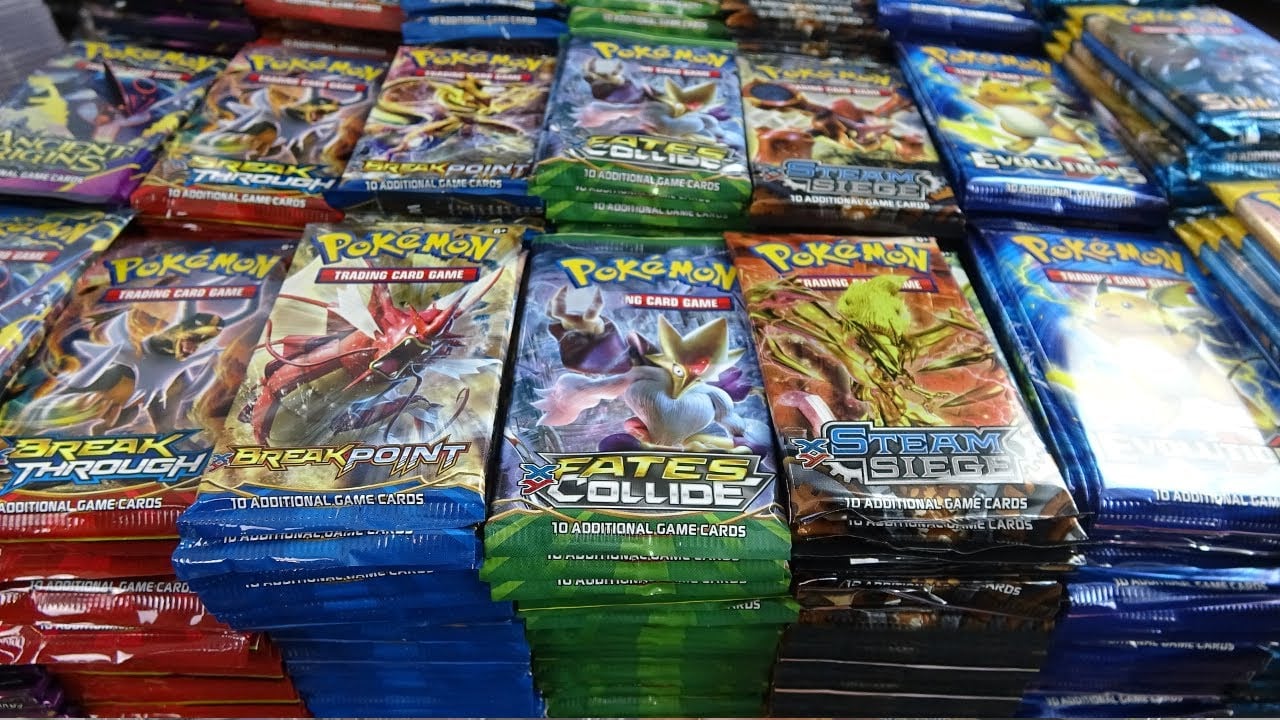 Decades after the Pokémon Trading Card Game first launched, Pokémon cards continue to foster big business. Many of today’s sales take place on online marketplaces like eBay, where fans scour listing upon listing to find the perfect addition to their tournament deck or collector’s shelf.

With the success and extraordinarily high prices that some cards are fetching, the sale of Pokémon cards has become rife with counterfeiters looking to pass off fake cards as the real deal. Even when sellers include photos and descriptions, it’s not always easy to tell whether a card is legit.

With that in mind, how can you tell if a Pokémon card is real or fake?

What to look for

The first and most obvious way to check for a fake is to compare the card you’re buying with an official image online. Look for different HP numbers, spelling errors, and incorrect art. Make sure that the font and design match what The Pokémon Company uses for all cards. If the card looks noticeably different from its official image, it should be clear that it’s a fake.

If you have access to a physical card, a very quick way to test if it’s fake is to look around the edges. Real Pokémon cards have a very thin sheet of black or silver between the blue parts of the card. Most fake cards won’t have this, so if you don’t see it, the card you’re holding isn’t legit.

Concerned fans who want to make absolutely sure that their favorite card is real can also try using the “light test.” To perform the light test, shine a flashlight directly at the card. Many fake cards let through a lot of light, while official cards are much more sturdy and won’t allow much light through.

If everything else looks legit, one final element to examine is the card’s colors. Pokémon cards have a very specific color scheme on the front and back. A lot of fake cards don’t have the exact shade of blue on their backs, according to The Card Bazaar. Some fake cards may also use a single color instead of having spots of deep blue color all around them. While some cards may have simply faded over time due to sunlight exposure or heavy use, unusual coloring could also be a sign of a counterfeit.

While there are other methods of testing the validity of your Pokémon cards, these are the easiest ways to go about the process. Fake cards might be good for a laugh or a gag, but it’s generally best to use official cards when playing and competing in tournaments. As always, buy cards with caution and get them from a vendor you trust to minimize the risk of fakes. Even if it costs you a bit more, it’s a lot safer than taking a risk.